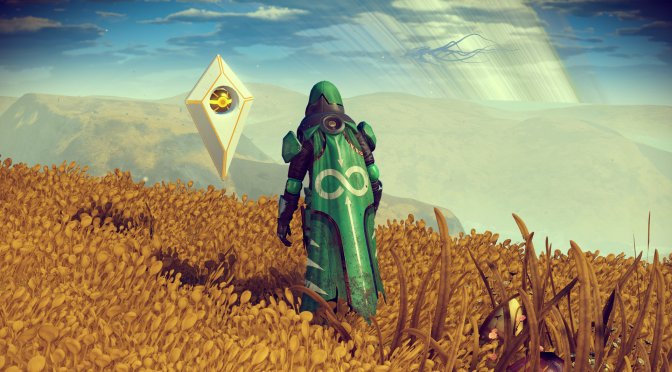 Hello Games has released a brand new update for No Man’s Sky. According to the release notes, the Leviathan Update 3.90 adds the seventh expedition, Leviathan. Moreover, it comes with a number of game fixes.

Going into more details, the Leviathan expedition takes players on a narrative-driven roguelike adventure to break a time-loop curse, where each death means a reset of the loop. Thus, players can work together to assist Specialist Polo as they research the loop, increasing the quality of rewards and upgrades for each new iteration.

As said, this latest patch fixes a number of game bugs and glitches. For instance, it resolves significant visual issues with wire placemen. It also addresses a visual issue with some specific underground creatures.