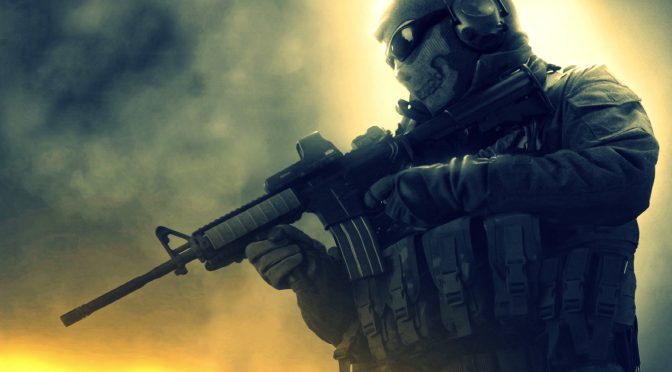 IGN has spotted an interesting listing on Amazon Italy. From the looks of it, Activision will be releasing a remastered version of Call of Duty: Modern Warfare 2.

For what it’s worth, the listing are legit and were listed by Activision Blizzard as we can see here and here.

There are some red flags though, so take this listing with a grain of salt. For starters, Amazon Italy has also listed COD: MWR Remastered (which seems kind of wrong in all sorts of ways as that extra “R” makes it feel like a simple placeholder).