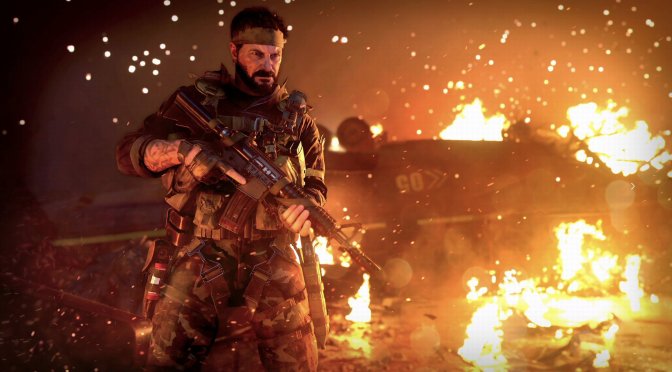 For gaming at a high FPS with a high refresh rate monitor, Activision suggests using an NVIDIA GeForce GTX1080 or RTX3070 or AMD Radeon RX Vega 64.

Below you can find the game’s full PC system requirements. 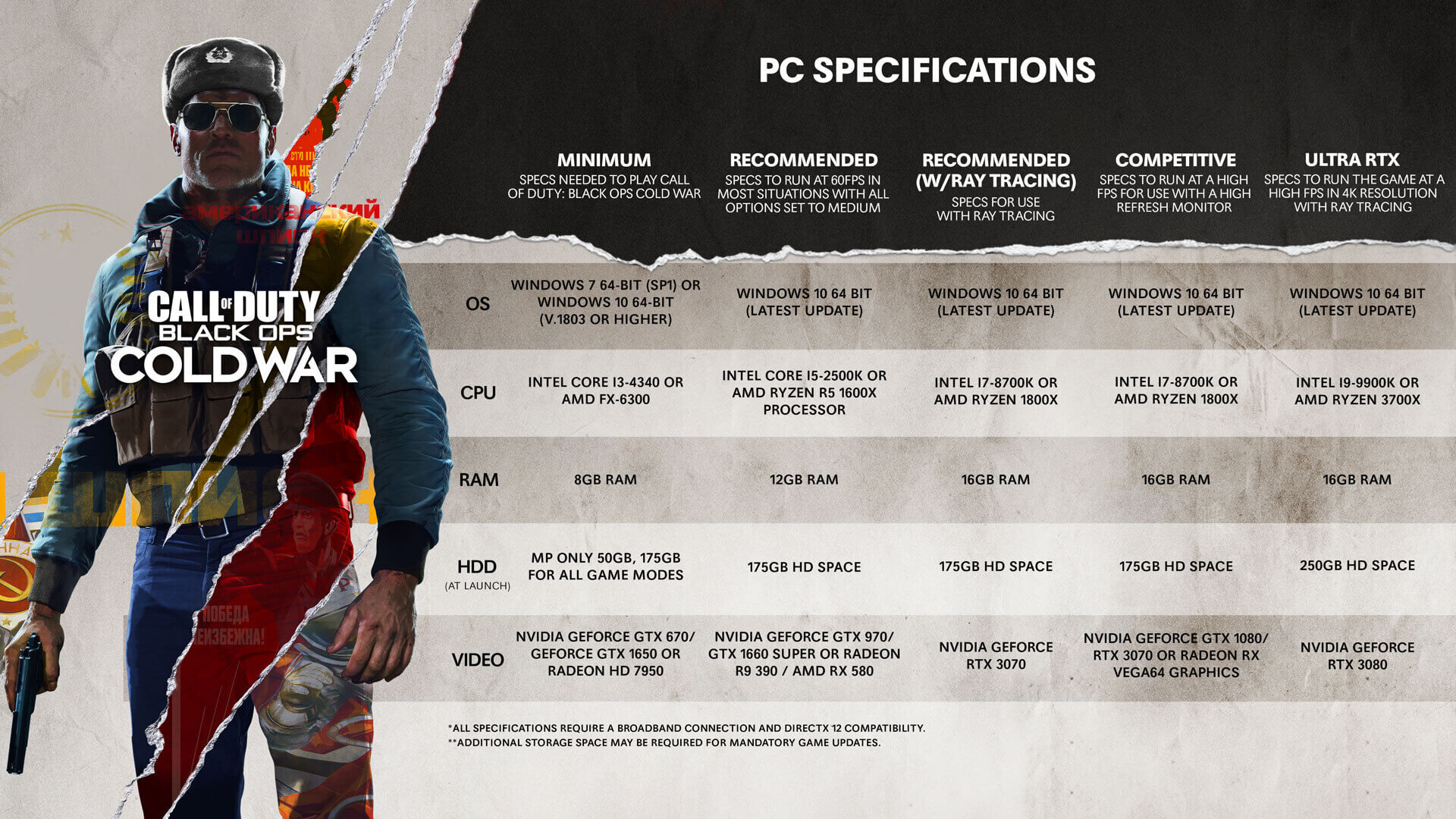