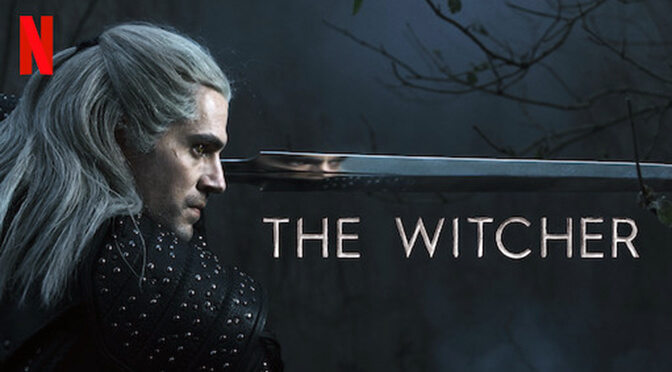 The second season of Netflix’s The Witcher is still in production. Thanks to the Redanian Intelligence we now have our first look of the new Nilfgaardian armor.

In the photograph we can see Cahir Mawr Dyffryn aep Ceallach wearing the new, much better, looking black armor of the Nilfgaardian armed forces.

The armor of the first season has been criticized for looking, well, stupid. Fans even gave the armor a name, the “scrotum” or ”ballsack” armor. And I tend to agree, especially when the armor featured in the games was excellent.

The new costume designer, Lucinda Wright, has created costumes for many TV shows such as Doctor Who. Tim Aslam, the previous costume designer is no longer attached to the project. No offense to Aslam, but the new armor looks way, way better.

In the same photograph we can also see Fringilla Vigo. The Nilfgaardian sorceress is also wearing a new silver dress, but I’m no expert in dresses. Still, it looks quite nice, even if Fringilla is very different from the books and the games.

The Witcher season two is scheduled to be aired somewhere in the next year. Hopefully, this season will avoid doing the same mistakes as before.