And it has finally been revealed. There is no doubt, the next Call of Duty title will be Black Ops 2 and is slated for a November 13th release on current generation consoles (PS3 and X360) and – normally – on the PC. The official announcement of the title will be made on May 1st, so stay tuned for more.

IGN revealed the game’s title, as one of their readers sent them an image of a Target pre-order card. According to the image, the game will be released this November and as you may have guessed, it will definitely appear on PS3 and X360.

Below you can find the image, courtesy of IGN. Enjoy and stay tuned for more! 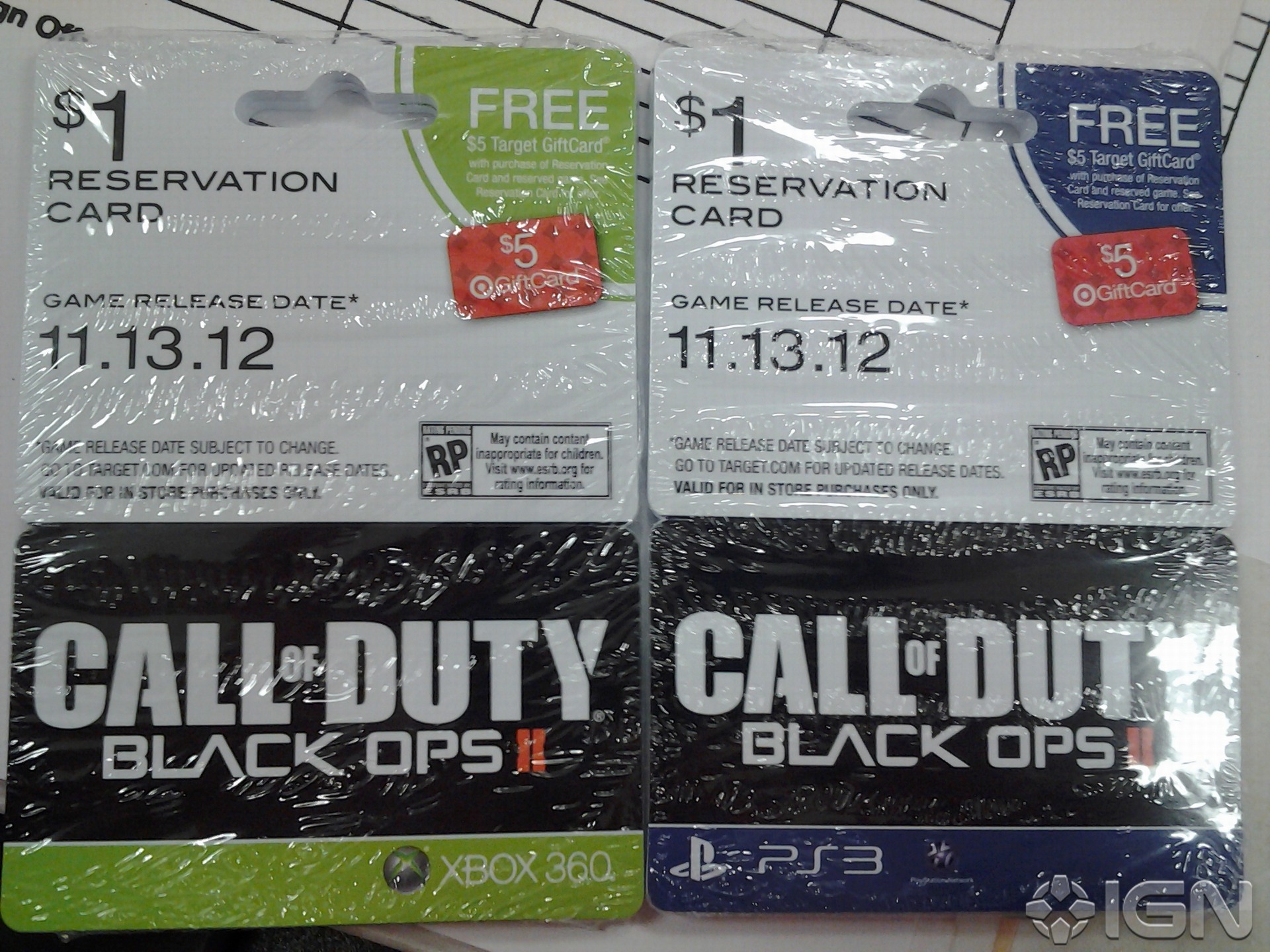