While we’re waiting for the official release of Black Ops 2 trailer, some new screenshots for Activision’s upcoming FPS title got leaked. These shots are said to be from the upcoming trailer and showcase some futuristic environments. It’s pretty evident that Black Ops 2 will take place in the future. Not only that, but one of our favourite characters will re-appear in Black Ops 2. Yeap, you read that right. Woods is coming back and a new screenshot – that was released a couple of minutes ago at CallofDuty’s official website – confirms his existence.

As you can see below, Activision released a screenshot that shows off an arm with a tattoo. Take a closer look though and you’ll notice that this tattoo is quite familiar. Now compare it with the one that Woods has and you’ll notice that they are the same. This pretty much means that Woods is a confirmed character for Black Ops 2 and – in our opinion – that’s precisely why Activision released this specific shot. Awesome, right?

Enjoy the screenshots and stay tuned for the game’s debut trailer! 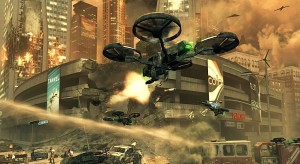 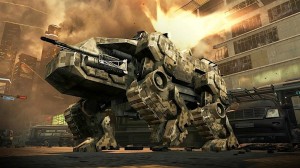 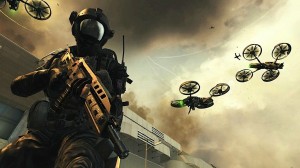 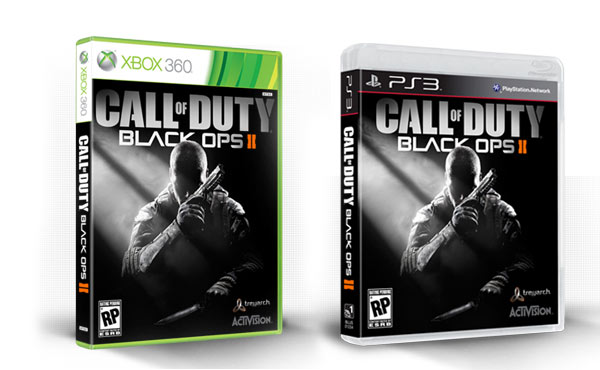