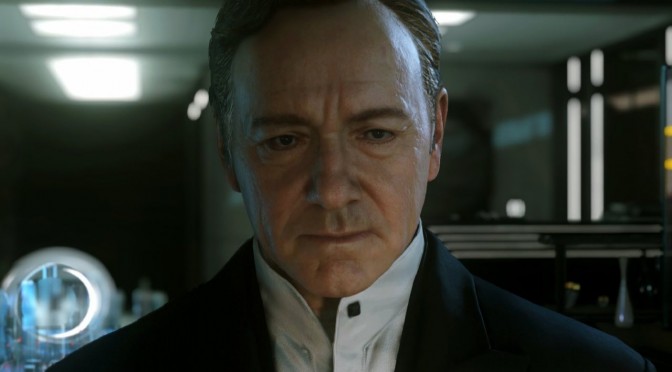 After a series of leaks, Activision decided to officially reveal its next Call of Duty title much earlier than anticipated. Sledgehammer’s COD title will be called Call of Duty: Advanced Warfare and will be coming on November 4th. The first details for this new COD game will be revealed this Sunday, so stay tuned for more. And yes, that’s Kevin Spacey. Enjoy!