Slightly Mad Studios released a new build for their gorgeous racing sim game, C.A.R.S, and today we bring you some new screenshots from it. In addition, team member Scorzilla made an impressive video trailer that lets viewers experience almost three minutes of racing action in Project C.A.R.S., showing sports cars, touring cars, open wheelers and plenty of historic racing machinery battling it out on track. It undoubtedly looks awesome so make sure to give it a go. 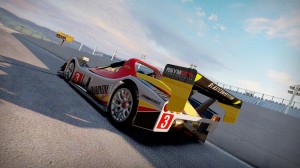 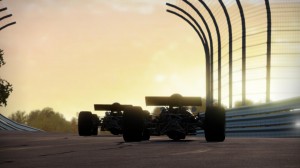 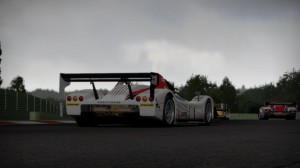 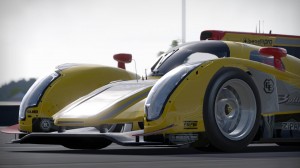 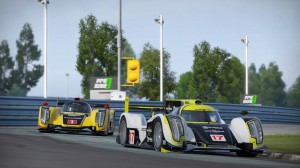