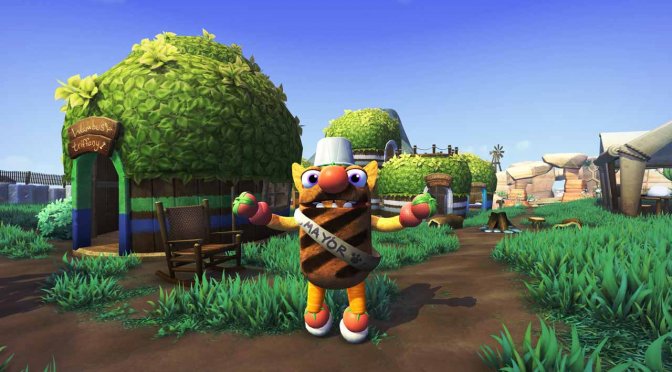 A couple of hours ago, we informed you about The Pathless releasing on the PC via Epic Games Store. And, from the looks of it, Bugsnax will be another game will be coming to the PC, exclusively via Epic’s digital store.

Bugsnax takes you on a whimsical adventure to Snaktooth Island; home of the legendary half-bug half-snack creatures, Bugsnax. Invited by intrepid explorer Elizabert Megafig, you arrive to discover your host nowhere to be found, her camp in shambles, and her followers scattered across the island alone.