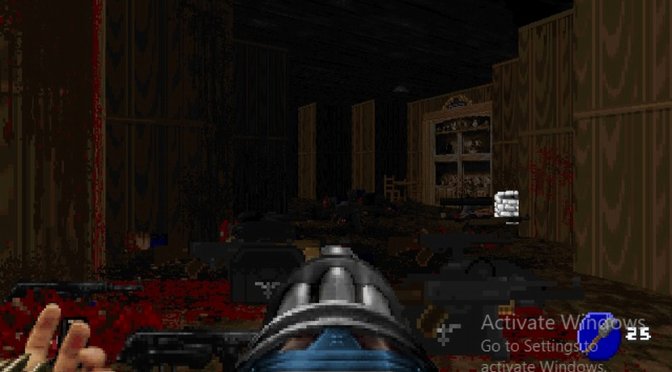 V0RPAL has also announced that it is currently working on a custom 32-megawad level pack. This level pack is called Wolfenstein: Vanguard and will release in the following weeks.

I’ve also included below some gameplay videos that will give you an idea of this mod.