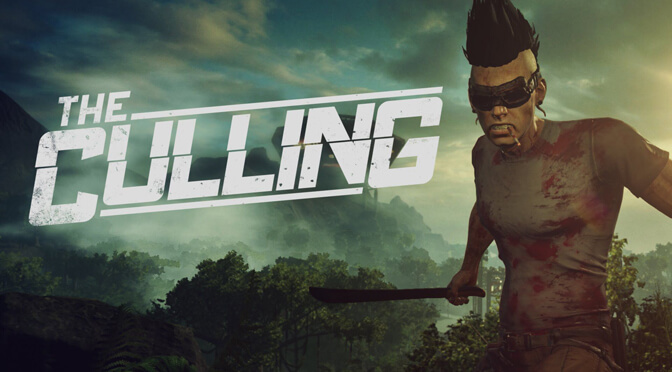 The Culling was a first-person battle royale game developed and published by Xaviant. It’s the same studio behind Lichdom: Battlemage, which wasn’t completely terrible. The Culling was released back in 2017, and it was quite popular, initially.

With PlayerUnknown’s Battlegrounds and Fortnite Battle Royale being vastly superior, the studio halted future development. Soon after Xaviant announced a sequel, The Culling 2, which was released in 2018. The game failed to meet expectations, leading the studio to pull the sequel from the market. The game eventually became free-to-play, but it was finally shut down in 2019.

Now The Culling is back, and it will cost you six dollars, which may sound fair. Well, it isn’t, far from it. The six dollars will only give you one ‘free’ daily online match token, meaning you can only play one match each day, which is just absurd. So how exactly is it free when you initially paid six dollars?

Furthermore, if you want to play more matches you will need to purchase tokens. There are three different packs available: one dollar for three tokens, three dollars for ten tokens, and lastly five dollars for twenty tokens. The only way to earn tokens for free is to win matches.

In case you want more, I have no idea why would you, then you can buy a seven day pass for two dollars or a thirty day pass for six dollars. Which is absolutely ridiculous for a terrible f2p game that failed to meet expectations twice in the last few years.

The Culling will be available for Xbox One this week, while a PC version is currently in the works. The PC version will be released later this year, probably.

You can watch the announcement below.