Rock Hippo Productions announced today its Valentine Day’s plans for the popular free-to-play online multiplayer action game, Brawl Busters. Starting today players can don amorous outfits to lovingly beat up their opponents, and they will find a smoother gaming experience, when they do, with the all-new game servers! To check out this full, downloadable game, players should visit its official website and join in the mayhem.

February 14th is a day to show your love, and what better way to do so than to Brawl with your significant other? Do it up in style with new Evil Cutie Costumes as well as never-seen-before stat-altering Accessories.

Howard He, President and CEO of Rock Hippo Productions said:

“Brawl Busters redefines how to celebrate Valentine’s Day for both, the singles out there and the numerous couples who play BB together. The new Costumes alongside improved network stability means you can Brawl in ways you’ve only dreamed of!”

Brawl Busters is an online multiplayer action game for PC, and features innovative gameplay and a signature offbeat style like no other. This full, downloadable game is free-to-play, and controls are easy to learn, letting players focus on one thing: becoming World-Class Busters. 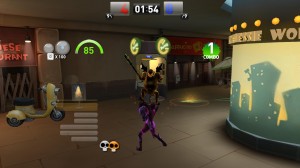 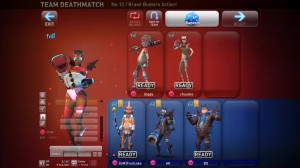 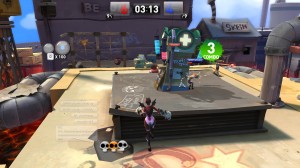 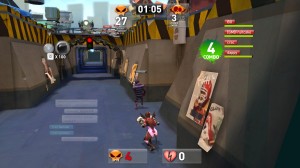 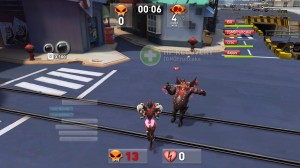 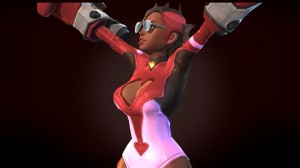 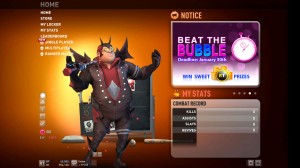 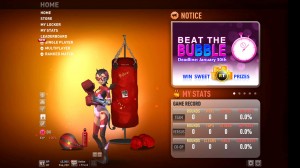 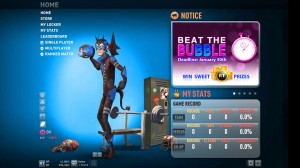 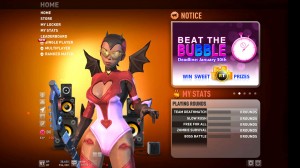