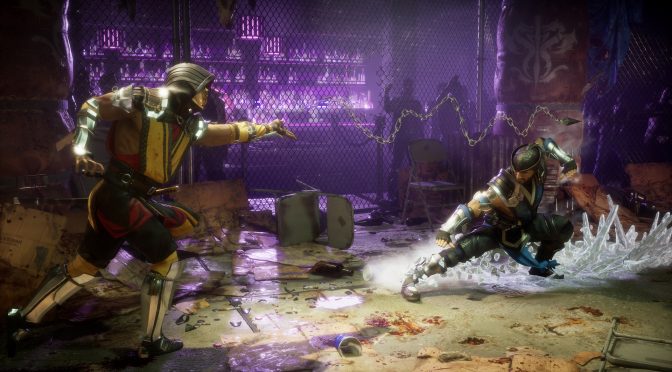 Warner Bros today revealed the first look at Mortal Kombat 11 with a showcase of crushing new gameplay, original and returning fighters, immersive story elements and innovative features that offer a more personalized experience than ever before.

Alongside the first gameplay footage, the publisher has also introduced the game’s Story Mode, teasing the all-new, time-bending narrative, featuring Kronika, the first female boss character in Mortal Kombat history, who is the Keeper of Time and creator of existence.

Mortal Kombat 11 is currently planned for an April 23rd release. 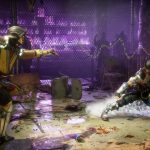 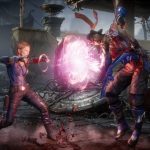 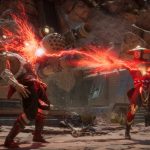 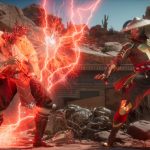 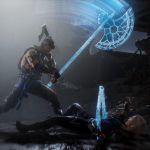 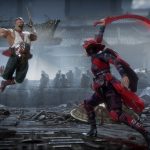 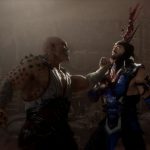 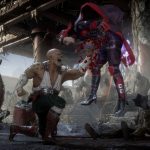