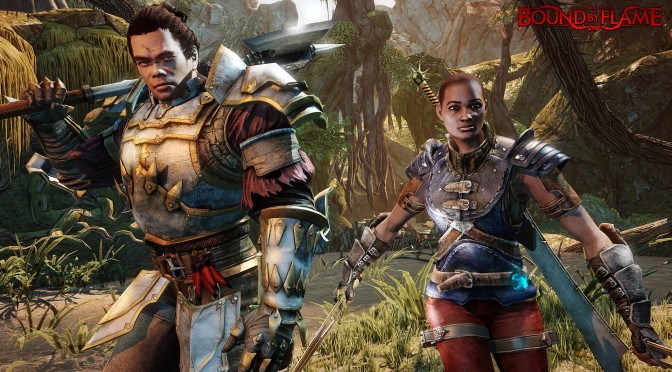 These two artists first explain how they steeped the music in an atmosphere of loneliness and despair conveyed in the dark atmosphere of the game. They also describe how they combined a murmuring choir with the clear sound of a single voice full of emotion to produce a sense of contrast between the game hero and the flame demon possessing him.

A total of several hours of original music was created for the game, which embraces many different styles and also enhances the somber and unique atmosphere that is the hallmark of this epic roleplay title.