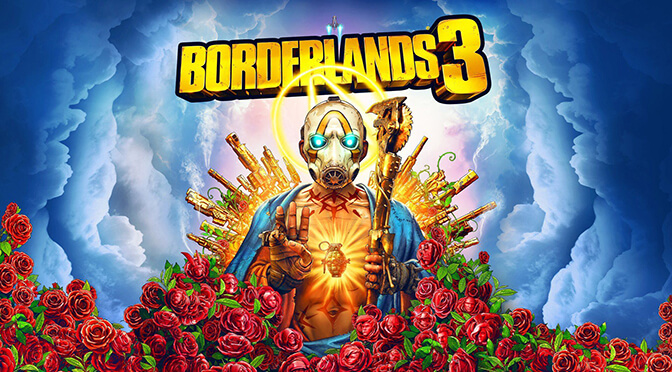 In order to apply the hotfixes wait at the main menu until a sign that says “Hotfixes Applied” appears. If these hotfixes are not applied you will not be able to benefit from the changes.

Gearbox has been looking at player feedback from the Scaling Event for Takedown at the Maliwan Blacksite and decided to make it a permanent event. Meaning you can now play the event whenever you want, with or without a full party.

Once the Farming Frenzy event is over, Gearbox is implementing a permanent change to the Rare Spawns and Drop Rates. They’re also permanently increasing the spawn rate for these enemies. Moreover, they have buffed their drop rates and their Anointed chance to be on par with bosses.

The Rare Chest Riches event will run until February 13th 8:59 AM PST. All Rare Chests will drop rare loot at an increased rate, so you’re more likely to receive Legendary items any time you open one.