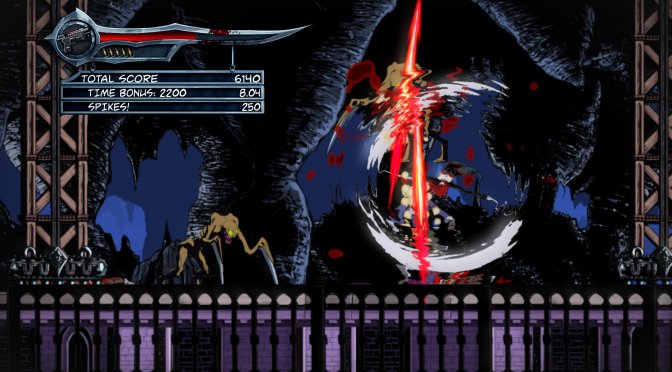 “It has been a phenomenal experience working with WayForward to revisit and revamp BloodRayne Betrayal for a new generation of Rayne fans. We were very fortunate to work with Laura Bailey and Troy Baker to lend their voices to their iconic characters.”