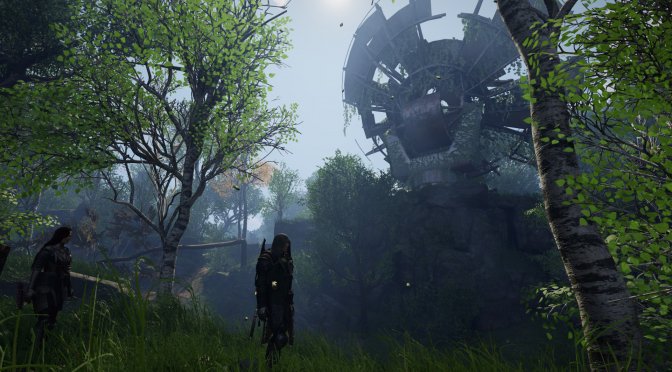 THQ Nordic has announced the sequel to Piranha Bytes’ ELEX, ELEX II. ELEX II will be an open-world RPG in which Jax must once again unite the free people of the Science-Fantasy world of Magalan against a new threat, the Skyanides. 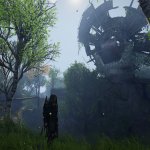 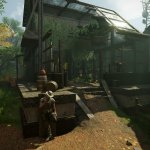 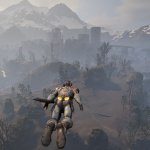 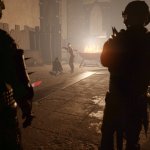 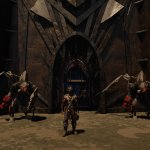