Pearl Abyss has released a new trailer for its upcoming MMORPG, Black Desert Online. At first, Black Desert Online looks a bit weird, especially due to its aggressive LOD values. But then we get to see all the little details that Pearl Abyss has added to it, as well as the varied environments that are so gorgeously detailed. Add to this a nice lighting system and some highly detailed characters and you got yourself an MMORPG capable to rival those that are planned for next-gen platforms. Black Desert Online will enter its closed beta phase in South Korea in 2013, and its European release is rumored for 2015. Enjoy! 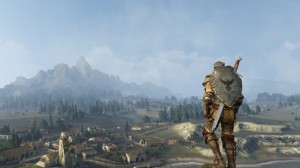 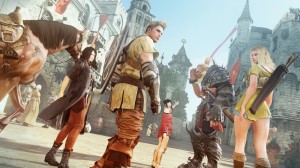 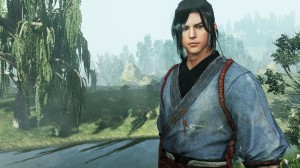 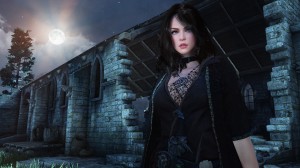