Platoon Studios introduced today BIONITE: Origins, a developing FPS/RTS Hybrid Hover-Tank Game that takes place on Venus, Mars, the Moon and Europa for the PC. You will explore the harshest and most exotic environments ever known to mankind from the diabolic world of Venus to the blood red planet of Mars. Returning to a spiritual feel similar to that of Battlezone, but reborn into the modern gaming world with far more to see and experience.

Piloting state-of-the-art hover war-machines powered by anti-gravity devices and jet propulsion, players will execute agile maneuvers and brave the most brutal topography and terrain. Issuing fast paced tactical commands to A.I. wingmen will help them win their battles, but will it win you the war?

The game is being continually developed on UDK. The Venus map alone that Platoon Studios’ are dealing with is something around 3000 models. This map will also be available in the beta. Regarding the schematics and overall gameplay it would be simpler to explain if you have played Battlezone from 1998 which featured base building and also FPS gameplay elements collated into a space setting involving USA and Russia in a space race for dominance over the solar system. BIONITE: Origins aims to build on what Battlezone previously attempted and really broaden the horizons and reshape it in a setting fit in competance with games that are played today.

Of course that will involve playing FPS and having an element of RTS which warrants it the hybrid role of a real-time strategy shooter.

Concerning gameplay design, Platoon Studios are largely emphasizing vehicular combat alongside your standard FPS Infantry combat. But adopting an RTS approach where you have the best of both worlds if you are a C&C fan and like base building from the top. Yet also we are looking to introduce the command wheel seen before in tactical FPS shooters where you can issue commands without needing to zoom out.

In developing a hybrid RTS/FPS, Platoon Studios didn’t want to develop a game offering too much emphasis on versatility in focusing on the bare minimum to satisfy criteria for a hybrid. They wanted to give players the option to play it their way by offering various avenues in diverse gameplay elements to allow the intellectual gamer to have it their way, whilst simultaneously another more casual and FPS player can have the same quality in a rich and fun gaming experience. Which is their reason for having both satellite view, and the command wheel allowing gamers playing in different views and styles all in the same instance.

Although there is no ETA as of yet, we do know that it is coming exclusively on the PC. 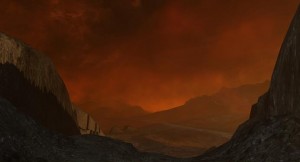 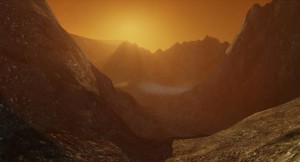 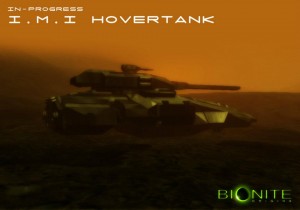 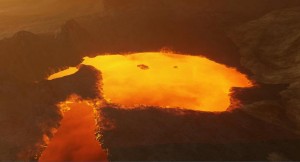 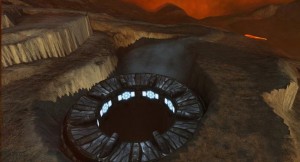 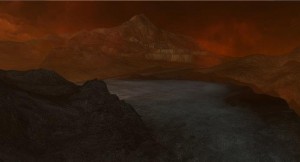 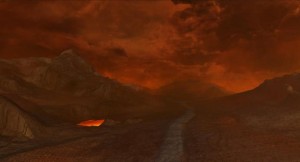 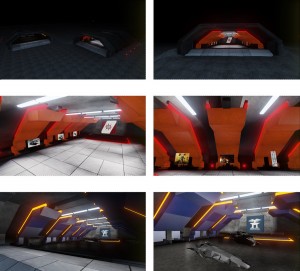