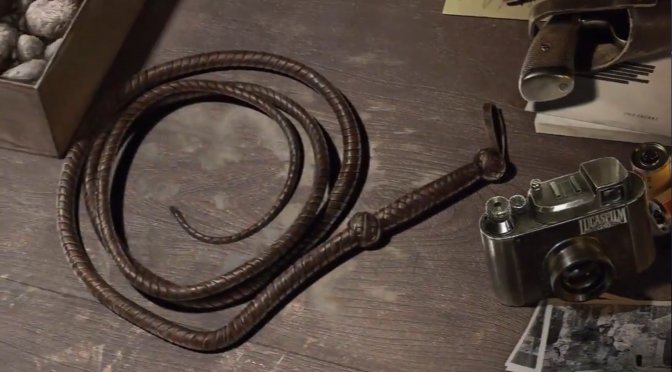 In order to celebrate this announcement, Bethesda revealed the following teaser trailer. Obviously, this teaser trailer does not show much. Still, we are certain that most Indiana Jones fans will be excited by this news.

As Bethesda noted, this new Indiana Jones game with an original story and will be executive produced by Todd Howard, in collaboration. However, it’ll be some time before Bethesda has more to reveal, so don’t expect to be playing it anytime soon.

It will be interesting to see whether this Indiana Jones game will be exclusive to Microsoft’s platforms. As we’ve reported in September 2020, Microsoft acquired Zenimax/Bethesda. So yeah, this could very well be an Xbox/PC exclusive game.