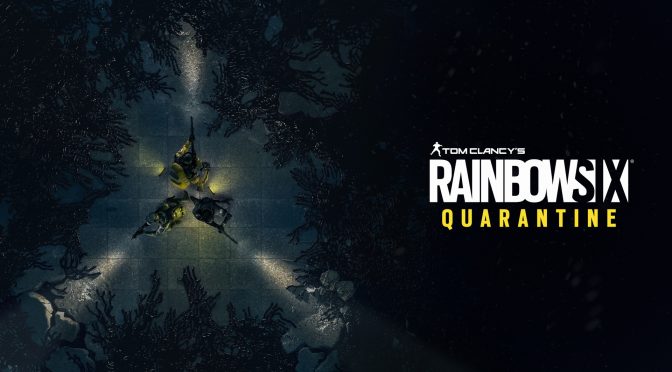 Ubisoft has opened the beta signups for its upcoming Rainbow Six game, Tom Clancy’s Rainbow Six Quarantine. According to the publisher, gamers can signup for updates and the chance to play the game early in all three platforms (PC, Xbox One and PS4).

Tom Clancy’s Rainbow Six Quarantine is set several years in the future of the Rainbow Six Universe. The Rainbow Operators will face off against a totally new breed of mutated alien parasite infecting human hosts and their surroundings.

Set in 3-player coop PVE, players can prepare to launch into tense, chaotic and totally unpredictable missions as they will risk everything with their squad, every time they step into quarantine.

The game is currently scheduled for an early 2020 release, and those interested can visit the game’s official website in order to register for the upcoming beta.