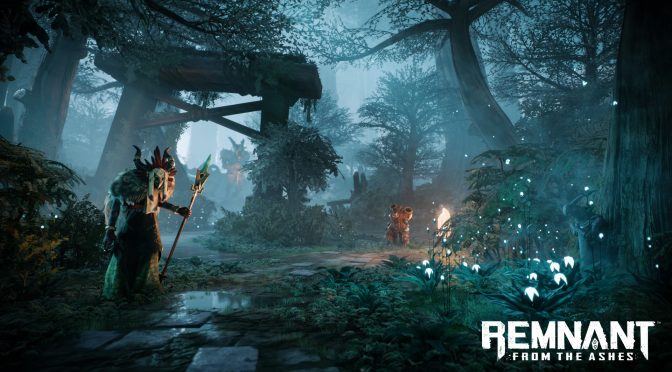 Perfect World Entertainment has released a new set of screenshots for its upcoming open world post-apocalyptic game, Remnant From the Ashes. Remnant: From the Ashes is a third-person survival-action shooter where up to three allies hunt down dangerous foes across ever-changing hostile worlds.

The game promises to test players’ limits in intense combat against over 100 deadly monsters and over 20 epic bosses across dynamically-generated levels that offer endless worlds to explore. To increase their chances of survival, players will build a wicked arsenal to wield and upgrade through a flexible gear-centric progression system.

In Remnant From the Ashes, the playstyle is defined by combining powerful firearms, melee weapons and mods that imbue survivors with the tools to rise against any challenge. The game will feature randomized worlds, rewards and enemy combinations that promise to offer an endless combination of challenges with each playthrough.

Remnant From the Ashes is currently scheduled for an August 20th release. 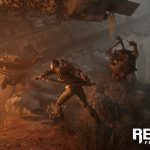 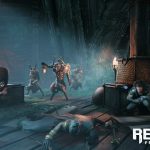 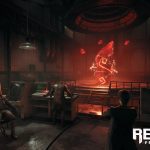 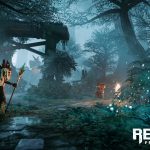 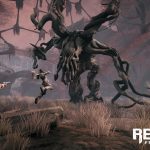