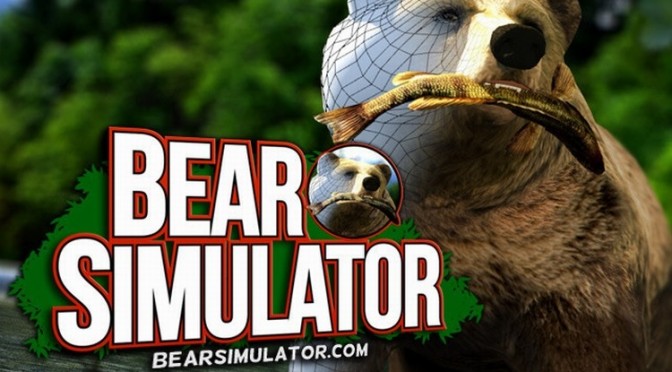 Well, it seems that a lot of people want to experience the world through the eyes of a bear. As with Goat Simulator, Bear Simulator impressed everyone with its weird concept. A game similar to Skyrim in which you take the role of a bear? F’ing A man.

Farjay Studios must be feeling really awesome as the Kickstarter campaign for this bear title has been funded in under three days. In fact, the game has raised thus far $40K and its funding goal was $25K. Seriously, there are a lot of bear-lovers out there.

In Bear Simulator you play in FPB (First Person Bear) and do bear things which include exploring, eating fish and plants, striking down anything that dare stand before your might, increasing your stats, sleeping and discovering mysteries of your forest home.