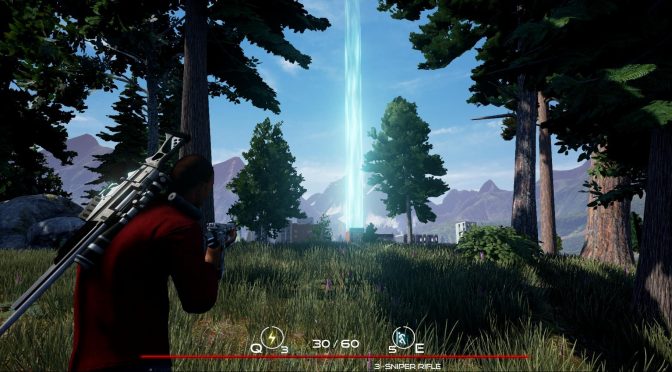 Tim van Kan, founder of TiMer Games, has informed us about the launch of a Kickstarter campaign for his upcoming fast paced third/first person last man standing shooter, Beam Extreme. Beam Extreme is a PC shooter that promises to allow for 32 players to face off in frantic, massive battles in outdoor, arena style maps.

The team aims to raise €5K in the next 22 days, and there is a demo that you can download in order to get an idea of what this game will be all about.

Here are the key features of Beam Extreme: