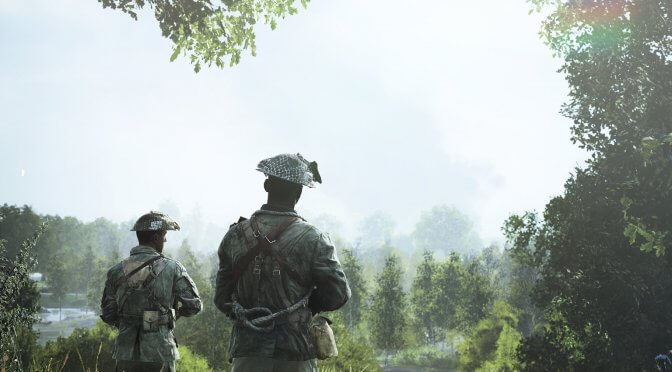 DICE has announced that the Summer Update for Battlefield 5 will release tomorrow, June 4th. Moreover, the team has detailed all the additions, fixes and improvements that will be coming with this major update.

According to DICE, this new patch will add two new maps. These new maps are Al Marj Encampment and a redesigned and expanded Provence. Both of these maps will be available in Conquest, Breakthrough, TDM, and Squad Conquest.

Lastly, this update comes with various fixes and general improvements. For instance, it packs fixes to prevent players from getting stuck in a bleeding out state. It also fixes a bug that would in some cases play the wrong voice over when a soldier spots a bomber. Furthermore, it fixes an issue that would cause spotted enemies to not show on the mini-map if the player walked into their own smoke.

As always, Origin will download this update once it becomes available. You can also find the complete changelog for the Battlefield V Summer Update here.