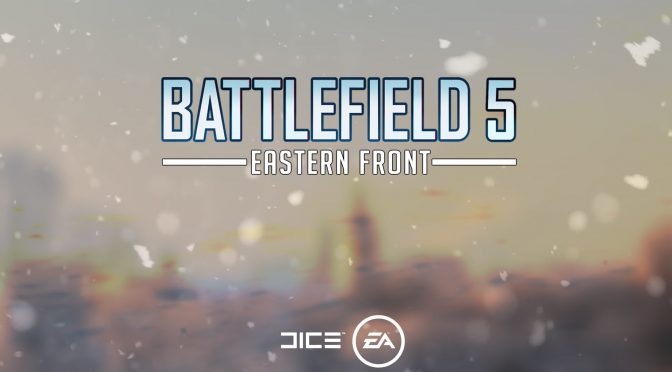 As you may have noticed, we did not post these rumours regarding Battlefield 5 because they did not seem legit. However, a lot of other gaming websites reported and shared these rumours about Battlefield 5: Eastern Front. So, well played Battlefield fan for fooling those websites.

Battlefield 5 will be officially revealed on May 6th, so stay tuned for more!