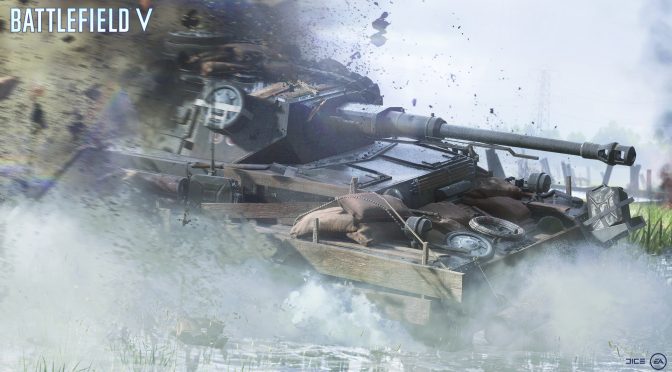 Electronic Arts and DICE have announced that the second major update for Battlefield 5’s Tides of War Chapter 3: Trial by Fire will be released later today. Furthermore, the teams have revealed its full release notes that you can find below.

Going into more details, this patch further improves the recently introduced battle royale mode, Firestorm. Among the tweaks are improved interaction with safes, fixed visual issues, and making the Flare Gun usable while in water. The team has also improved other multiplayer experiences. The tweaks include adding the soldier stance icon from single-player, and there have been some multiple stability improvements, bug fixes, and some quality-of-life enhancements.

This patch also comes with some PC-specific fixes and tweaks. For instance, it increases maximum ray count in DXR Ultra to improve reflection quality, makes improvements to DLSS sharpness, fixes a rendering issue that could cause graphical corruption when spamming various player actions and more.

Origin will download this latest Battlefield 5 patch the moment it becomes available, and you can find its complete changelog below.