Project Reality is – perhaps – the most realistic mod of Battlefield 2. Good news then for everyone that its sequel is coming to CryEngine 3 as a free-to-download multiplayer game. According to the team behind it, Project Reality 2 will see the popular mod from Battlefield 2, being completely re-built with the aim to create the most realistic and demanding virtual combat environment using the powerful tools that Cryengine 3 has.

Project Reality 2 will continue to be inspired from the worlds current conflicts, which will feature the armed forces of the United Kingdom, United States, Germany, Russia, Israel, China, and Canada, as well as numerous insurgent and irregular forces.

Project Reality contains some of the deepest cooperative gameplay seen in video games today and is designed to promote both technical realism and teamwork without sacrificing accessibility in doing so. The result is a virtual battlefield that continually proves itself to be both enjoyable and intense to all manner of players, whether they be military enthusiasts or gamers looking to experience an intense and challenging firefight with friends where teamwork is just as important as a quick trigger-finger.

The team currently aims to hit the alpha stage this month, so it will be interesting to see whether it will be able to amaze PC gamers with CryEngine 3’s superior visuals. 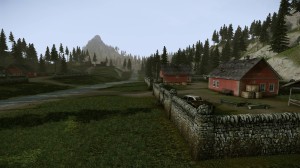 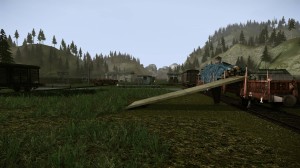