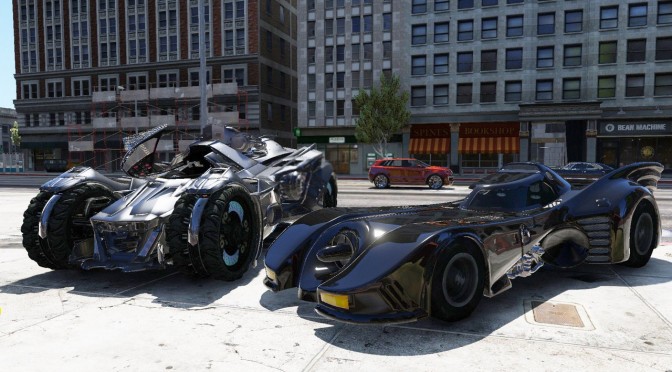 Our reader ‘Jonathan Gustafsson’ has shared with us two new interesting mods for GTA V. The first mod brings Batman’s vehicles to Rockstar’s open-world title, while the second one introduces the Titanic.