After investing a lot of hours this past weekend in the game, my initial thoughts are quite positive. Yes, I will start with the Graphics quality and specifically with the downgrade. It’s true, Ubisoft did downgrade the title…. They shouldn’t have but that’s the reality of it. Nevertheless, the Division is a very good looking game, I would say it’s on the same scale with the Witcher 3. Clearly one of the best games in terms of graphics out there. Did I want it to be downgraded? Of course not! Can I live with it? I think I can! 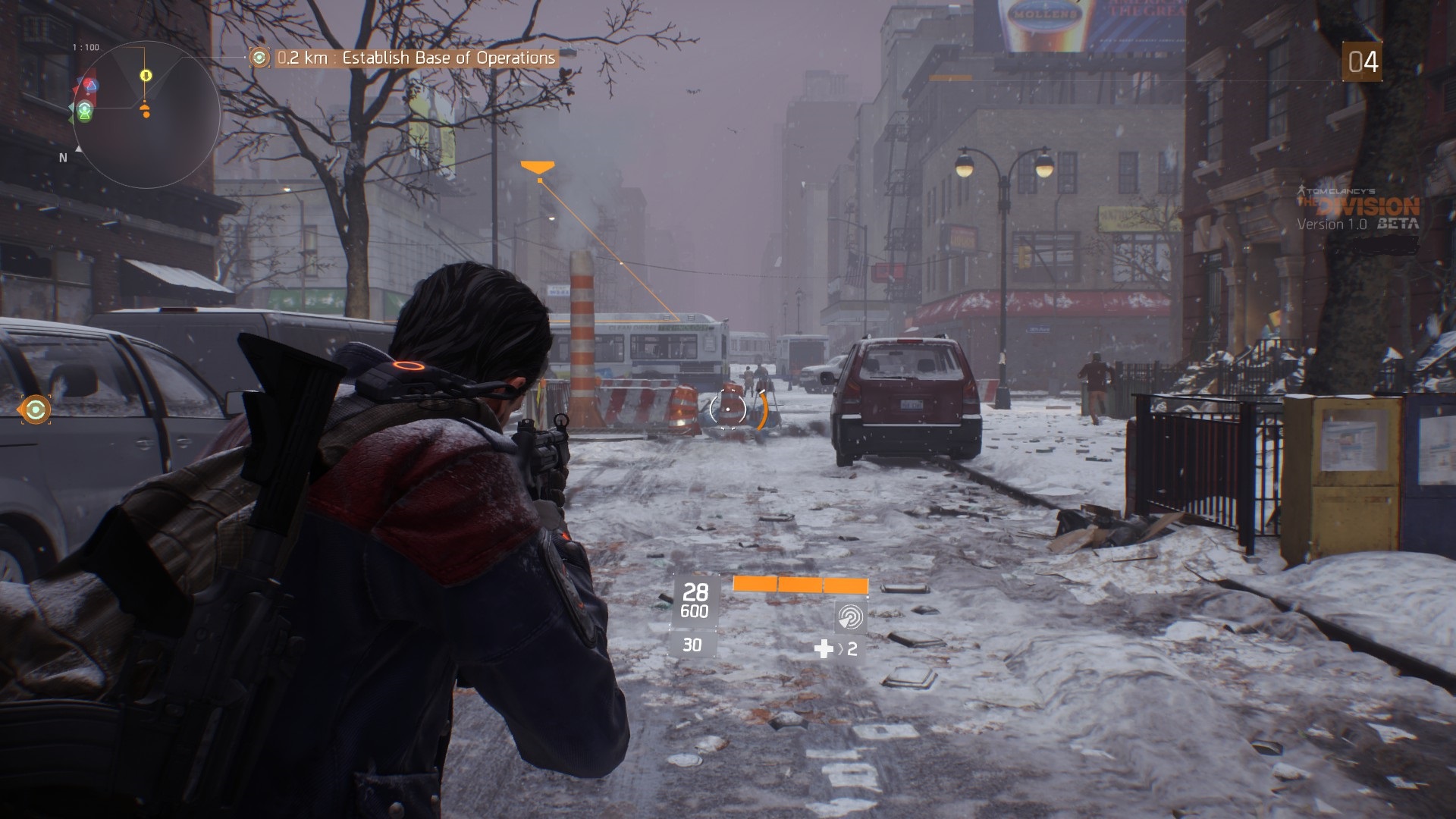 Alright, now we can move past the graphics and focus on the gameplay. The Division is a 3rd person RPG shooter. Most of the time you will stay covered behind objects and you will have to aim correctly in order to kill your opponents. That’s basically the whole beta’s point. We played a small main mission which lasted 15 minutes and while it was quite anti-climactic, I fairly enjoyed it. But after this main mission all that remains is some side quests, small missions to release some hostages and of course the infamous Dark Zone(the Player Versus Player environment). I can’t say that I’m satisfied with the content currently in Division. I know we only played a small portion of the game in the Beta but the whole structure is making me think that maybe there won’t be much to do, once the full game comes out. You can visit the Dark Zone and find the best loot as many times as you like, but that’s basically it! Once you are done with the main missions all that’s left is the Dark Zone, where you kill things and then you wait for a helicopter to extract you, in order to be the owner of the gear you picked up inside the Dark Zone. It’s pretty clear that, that won’t last very long, and soon Ubisoft will have to address the situation. 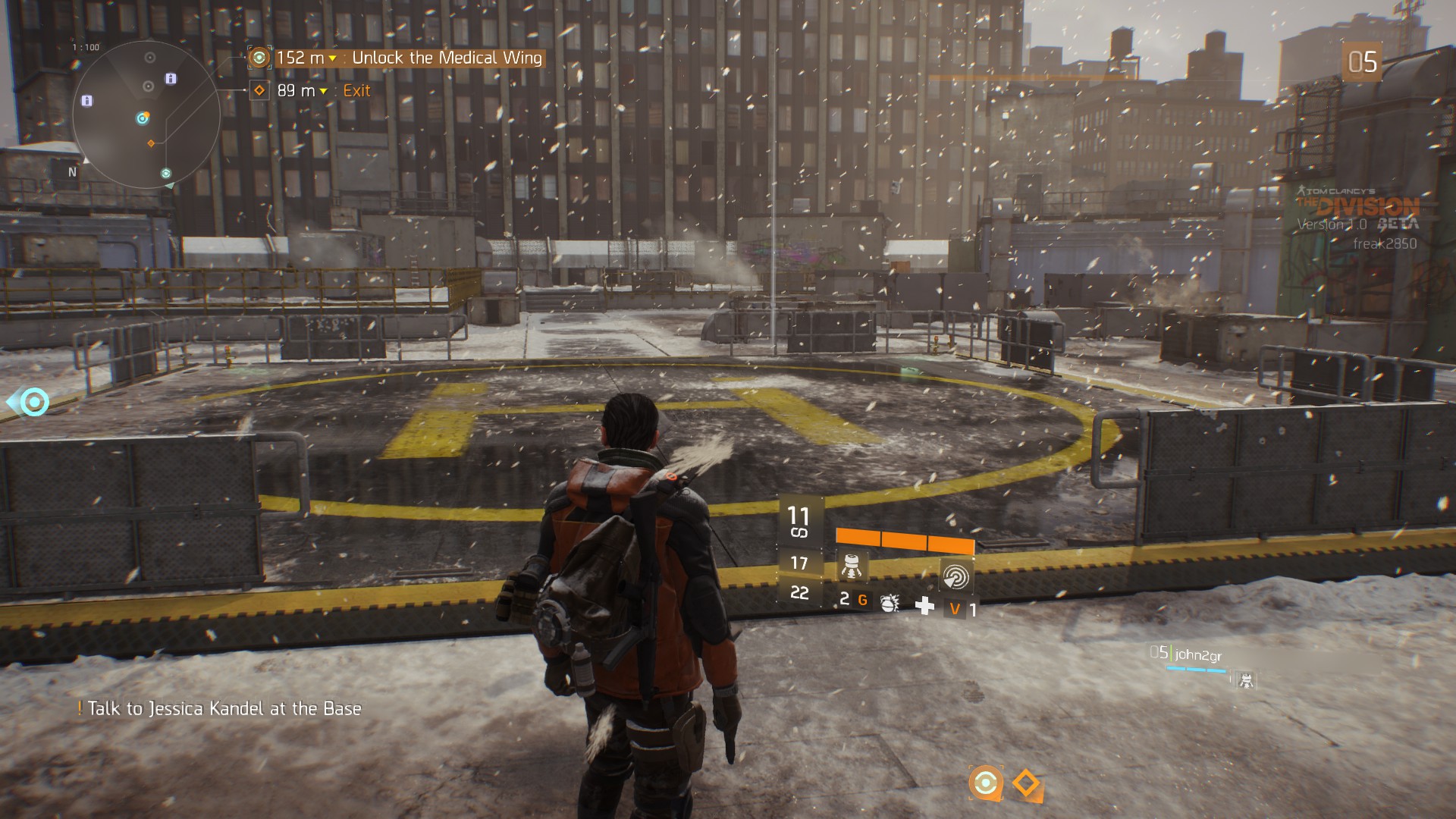 To be fair, I have to acknowledge that the Dark-Zone is a high-risk place, tension is huge and you have to calculate your every move very carefully. You never know if your temporary-friendly allies, will keep behaving themselves and not kill you in order to steal your loot once the helicopter comes for the extraction. So, in that sense the DZ really brings out the best gameplay mechanisms I’ve seen in a while! At the same time though, I have to wonder, what if I’m done with the game’s Story Mode and there are no Daily quests and all that’s left is the Dark-Zone? 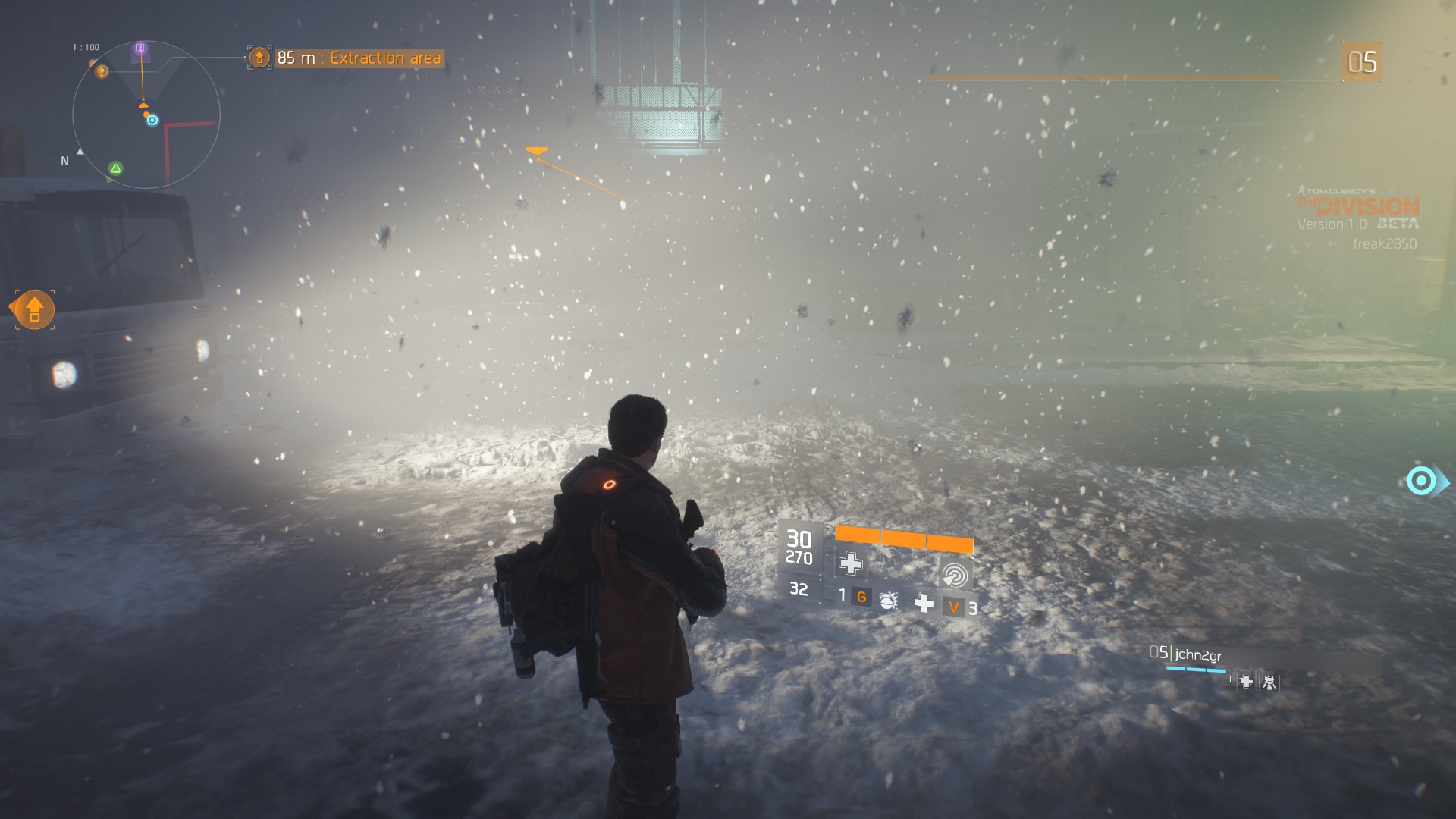 It’s safe to assume that I’m going to visit that scary place in order to conquer everything! So I fire-up my good PC and start playing, but at the end of a very sketchy and terrifying session, after surviving on my own through all the elite enemies and hardships, my allies kill me! All that time goes to waste! In other words, my only avocation with the game, my one and only tie with it, doesn’t let me enjoy the gameplay or progress my character any further! And what if that happens 2 or 3 times in a row? We will be stuck in a game that potentially doesn’t let you do anything, other than stand still and not have the opportunity to evolve. Of course, that’s a rather extreme scenario that I used in order to make my point visible, but as gamers we surely need lots of content. The kind of content that will bring us back every day with Daily, Weekly, Special missions and not only some Dark-Zone rooms with potential PvP encounters. 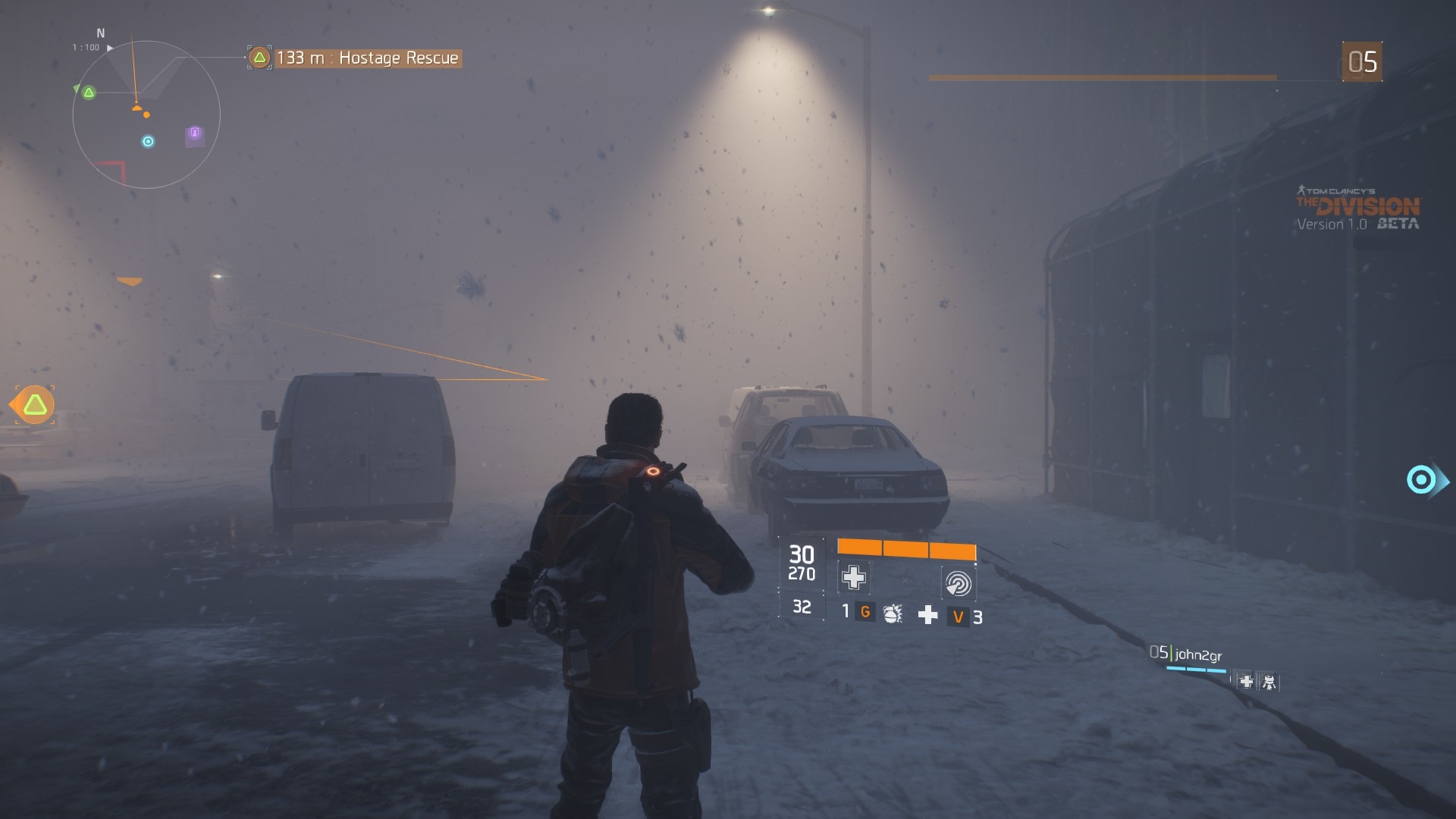 In general, I was very happy with the performance of the Beta. I had an average of 75fps/1080p with Ultra Settings in my 980 Ti and things can only get better and more optimized in the Final Build. Still my concern is out there and Ubisoft has the power to listen to our feedback and make a fantastic game with great future potential.