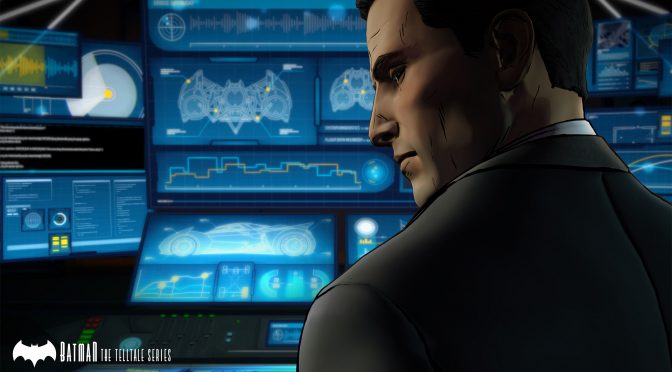 Telltale Games has released the first PC patch for Batman – The Telltale Series. According to the company, this patch auto-defaults the game to run on dedicated graphics card, something that should resolve the performance issues that a lot of PC gamers had.

According to a number of PC gamers, the game was running with really low framerates because the game was automatically using their integrated GPU instead of their dedicated GPU.

This patch addresses this issue.

This patch will be auto-downloaded from Steam, and below you can find its changelog: