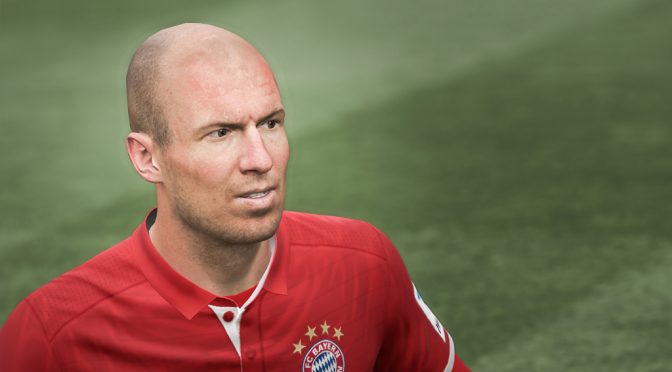 EA Sports has just revealed the PC requirements for FIFA 17. PC gamers will need at least 8GB of RAM, a DX11 graphics card, a modern-day dual-core CPU, a 64-bit operating system and 50GB of free hard-disk space. The game releases on September 27th and you can view the full PC requirements below.