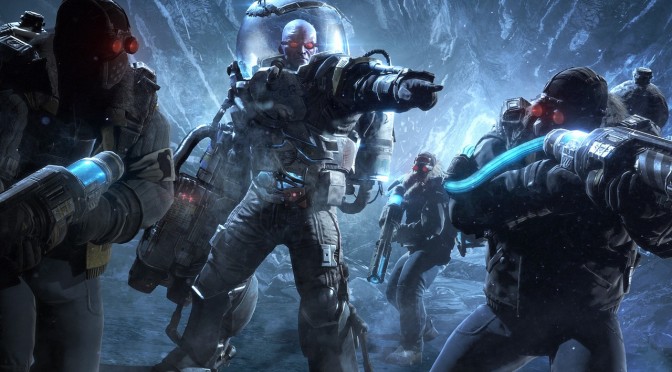 Warner Bros today released Cold, Cold Heart, the action-packed story add-on for Batman: Arkham Origins. Set on New Year’s Eve, Cold, Cold Heart sheds light on the tragic origin story of Mr. Freeze and players will discover how he earned his place as one of Gotham City’s greatest villains. Cold, Cold Heart is available today for purchase on PSN, Xbox Live and STEAM for £7.99. Enjoy the launch trailer and screenshots for this new DLC below! 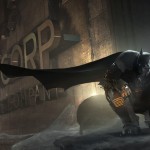 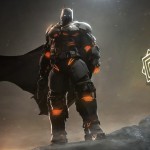 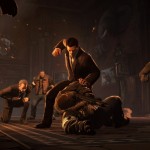 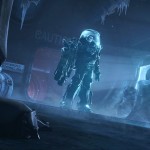 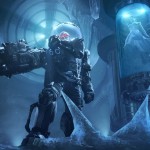 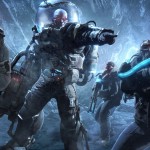 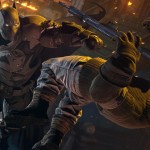 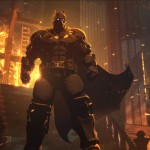 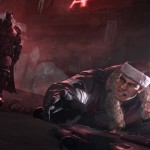