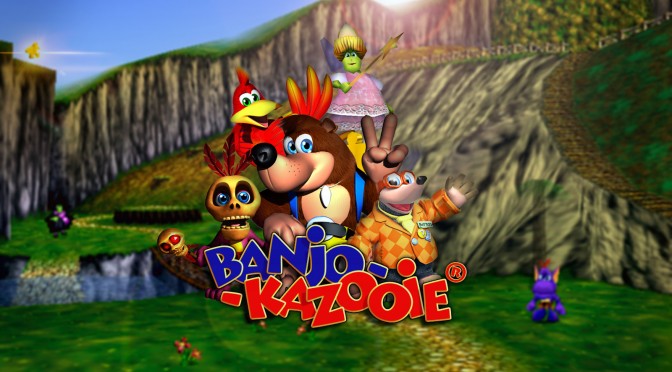 Michael has shared a number of screenshots from it this past month that can be viewed below.

According to Michael, the game will have at least as many worlds as the original game, and the rest will depend on whether or not future Banjo’s Backpack updates include new tools and features.

Enjoy the screenshots (as well as the latest trailer of it) and let’s hope that Microsoft won’t send a C&D letter to Michael! 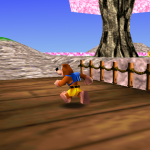 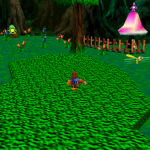 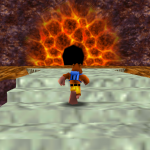 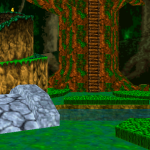