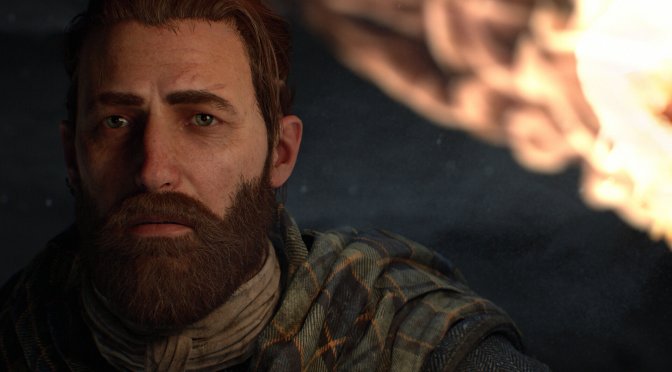 Focus Entertainment has announced Banishers: Ghosts of New Eden, a new action RPG from the creators of Life is Strange. In order to celebrate this announcement, the publisher shared the game’s debut trailer that you can find below.

This trailer mostly features cinematic sequences. However, and at the end of it, we get to see a couple of seconds of gameplay footage from it.

Focus Entertainment plans to release this game in 2023. Below you can also find its key features.