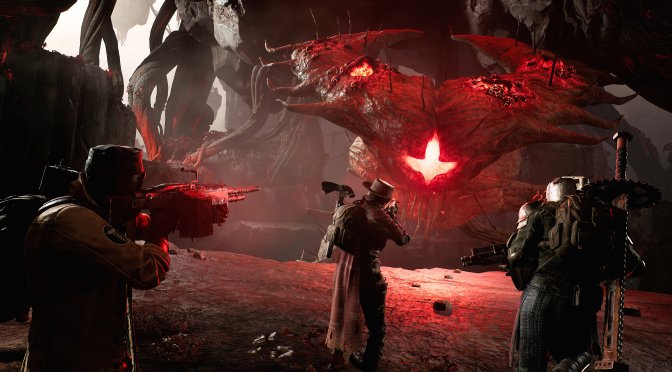 Gearbox has announced the sequel to Remnant: From the Ashes, called Remnant 2. Remnant 2 will be developed by the same team behind its predecessor, Gunfire Games, and below you can find its debut trailer.