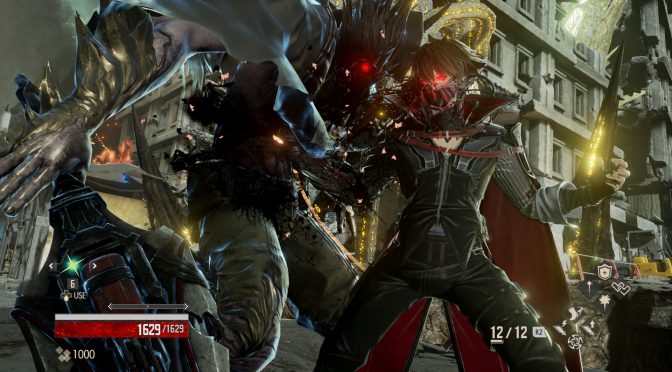 According to the press release, the battle system of CODE VEIN is varied, offering multiple possibilities for players:

Here are also some details about the New Characters and the Character Creation:

CODE VEIN is currently scheduled for a 2018 release. 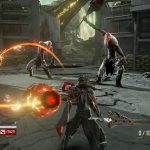 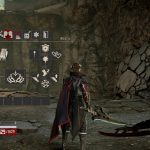 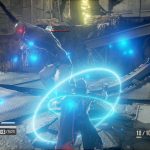 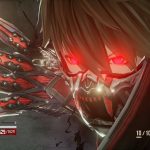 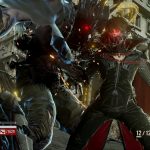 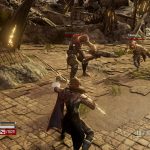 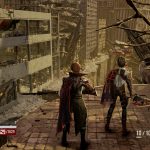 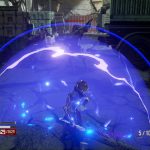 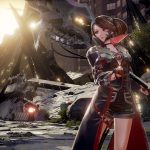