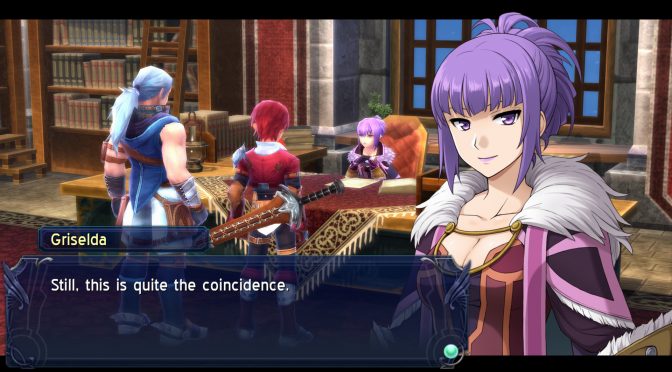 Featuring a unique take on the party-based combat system that’s come to define modern Ys titles, as well as one of the largest and most varied overworlds in the series’ long and illustrious history, Ys: Memories of Celceta promises to bring a greater sense of adventure to the Ys universe than ever before, with this PC iteration serving as the definitive version of one of the franchise’s most pivotal entries.

This remaster comes with a wide range of HD resolutions, fixed framerates up to 120 fps with the option to unlock the framerate altogether, fully customizable control bindings, fully integrated mouse support, and more!