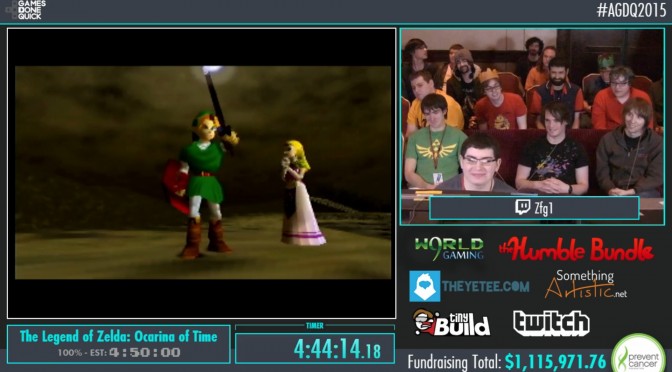 During these past seven days, we enjoyed some incredible speedruns. Some of the highlights were the amazing speedrun for Tetris: The Grandmaster exhibition, the speedruns for Half-Life: Opposing Force and Half-Life 2, Quake 2’s speedrun, as well as the speedruns for Dark Souls 2, Metal Gear Rising, The Elder Scrolls III: Morrowind, Duke Nukem 3D and I wanna be the Boshy.

Enjoy some of them below!