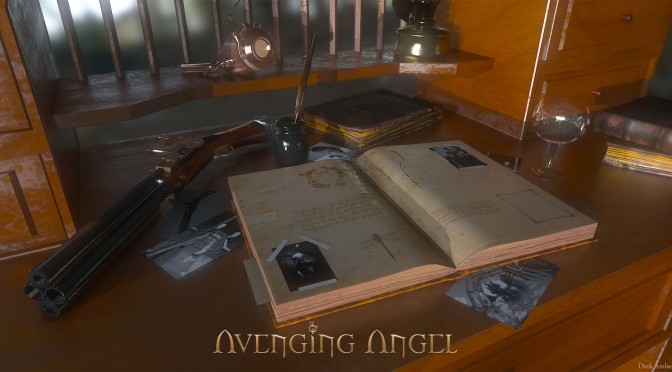 Dark Amber Softworks announced today Avenging Angel’s Indiegogo Campaign. The team aims to raise €12,5K in the next 43 days for its first game, and has also announced that it will port the game to Unity 5.

Avenging Angel is described as a single-player PC-game. It is both an open world, story-driven adventure FPS. The story takes place on Planet Earth in a Steampunk setting, roughly 10000 years from our current day and age, where 21st Century has not only passed from history to legend, but also from legend into myth.

The release version of the game will be utilizing the full power of Unity 5 game engine.

“The 64-bit editor and the real-time in-game global illumination, among other new features, enables us to make the game we set out to make.”

Those interested can visit the game’s IndieGoGo campaign page in order to pledge their support.

Last but not least, there is also a demo for everyone to try (do note that it is not based on the game’s Unity 5 build).