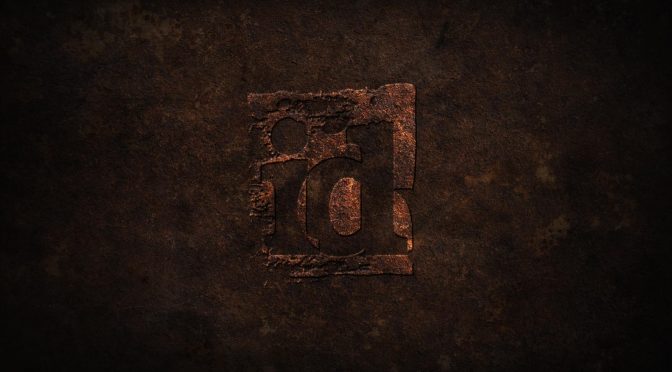 Back in January 2021, the Australian Classification revealed a VR game that id Software is currently working on. And earlier today, a new rating appeared for another id Software game, codenamed Project 2021B.

According to the rating, Project 2021B will be a multi-platform game for a mature audience. This game will have violence, as well as online interactivity. 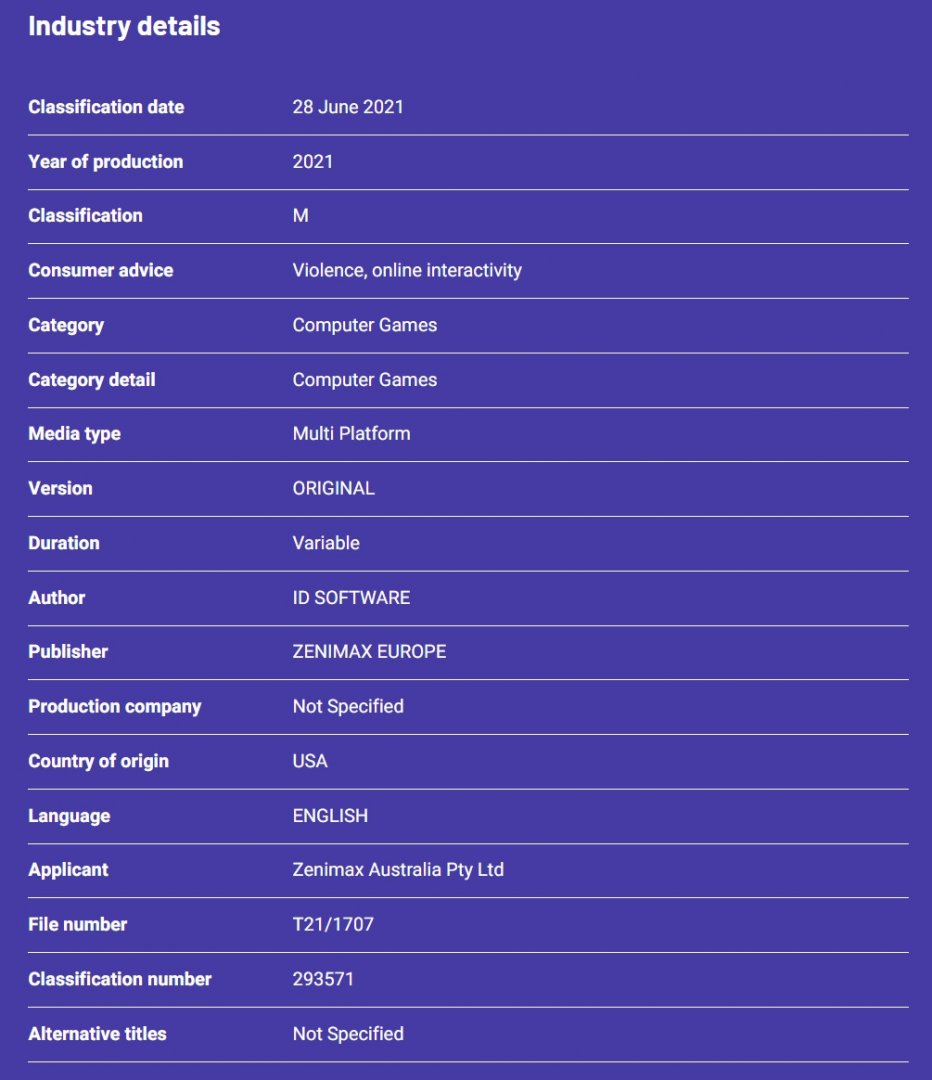 Bethesda will release the next-gen update for Doom Eternal tomorrow. However, I’m almost certain that this rating is not for that particular game.