ATLAS is a game that impressed a lot of players when it was showcased at the Video Game Awards 2018. However, and since the game was coming from the same team behind ARK: Survival Evolved, we were a bit cautious about it. And from the looks of it, this game was originally meant to be a DLC for ARK: Survival Evolved.

PC gamers have discovered a secret in-game option that actually opens ARK: Survival Evolved’s menu. All you have to do in order to access this menu is scroll down past the Exit button and until the cursor goes off screen. Then you can press the A button on your gamepad and the game will open ARK’s menu, in which we can also see a new Story ARK called “Ocean”. 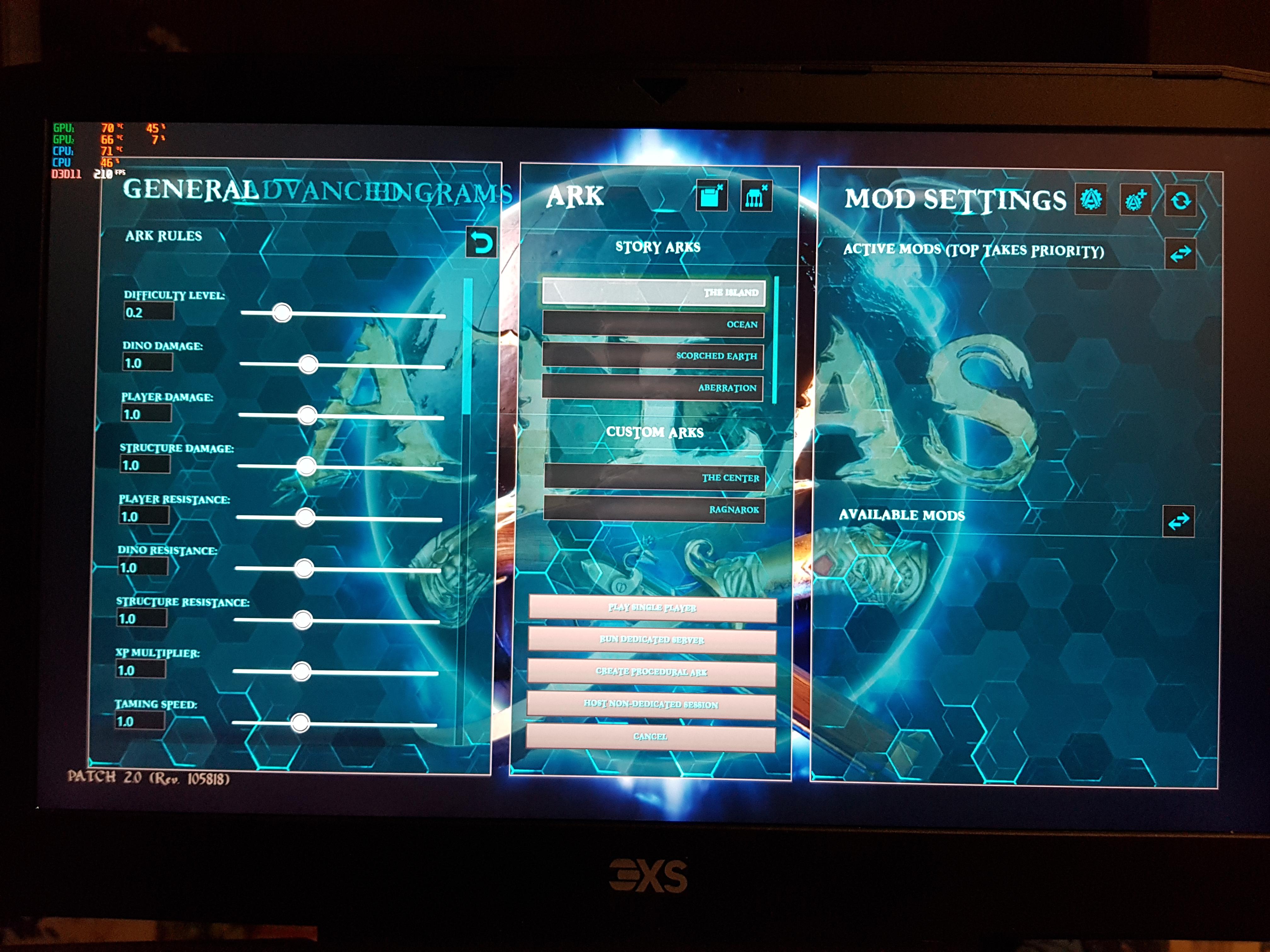 What’s also really funny here is that if you select the “Ocean” ARK story and select to play in single-player, it will start ATLAS and will take you to its character customization menu.

It’s also worth pointing out that there was a mod for ARK: Survival Evolved that aimed to be what ATLAS is trying to be for free. Some players suggest that the game was actually based on it, however that’s not a foul in our books as Counter-Strike and Team Fortress also started as mere mods.

Furthermore, the game has only been released on Steam Early Access for one day and already has Mostly Negative reviews on Steam. Users complain about the status of the game, its netcode, its numerous bugs/glitches, and the fact that it feels more like a DLC for ARK than an actual new game.