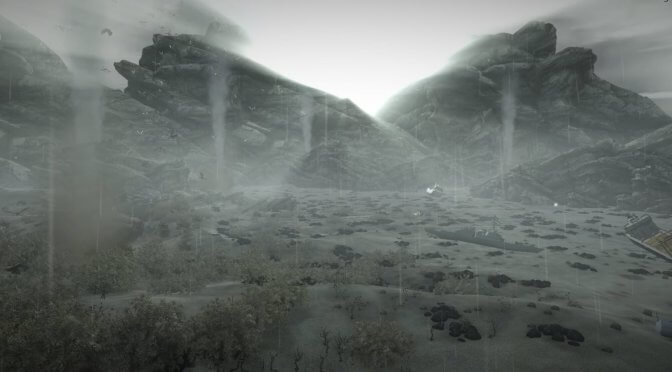 NervenHölle-Team has released a new version of its total conversion mod for the first Crysis game, At the end of the Earth. This new version is 2.39GB in size and comes with new materials, models, weapons and scripts, as well as various optimizations and fixed spawn phys-props.

In case you weren’t aware of, a small modification based on the CryEngine 2 and you can run it without having installed the first Crysis game. This total conversion mod features new tech engine from Crysis Warhead, as well as new shaders and models.

The second part of At the end of the Earth will be coming in Q4 2018/Q1 2019. This update for the first part is titled as final, so it appears that the team will not release any updates for it.

Those interested can download At the end of the Earth Part 1 version 1.45 from here, and below you can find its changelog (we’ve also included the release notes for some previous updates we did not cover).