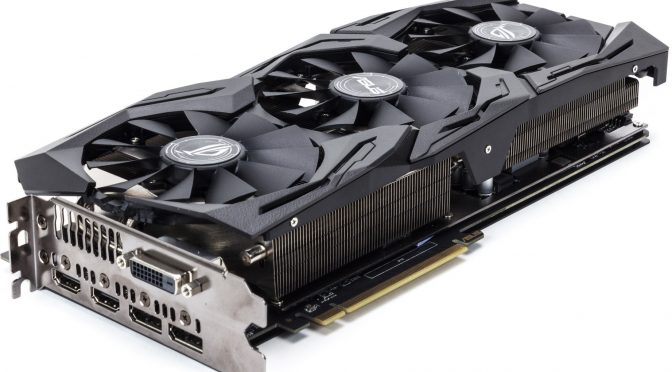 Of course this does not surprise us at all. After all, and since NVIDIA isn’t restricting AIBs to use their already established gaming brands exclusively with their GPUs, there was no reason at all for ASUS to invest time, money and effort in a brand new gaming brand.

It will be interesting to see whether MSI will follow ASUS’ example. Last week, MSI announced a new gaming brand series based on AMD’s “Polaris” chipsets, the Radeon graphics-based MECH series. The MECH series is currently exclusive to the Radeon RX580 GPUs, so we don’t know whether: a) this is a special deal or b) this is a new brand created due to GPP.

According to reports, this Twitter account may not be official. As such, take the cancellation of the AREZ brand with a grain of salt until ASUS officially announces such a thing.