KUNOS Simulazioni has released a new set of screenshots for its upcoming sim racer, Assetto Corsa, that showcase the Pagani Zonda R on one of the fastest tracks in the world, the legendary Autodromo di Monza. According to the developers, the track is also officially licensed in Assetto Corsa and reproduced using the advanced laserscan technology, that guarantees an absolute precision in reproducing all the characteristics, like bumps, banking and track surface. Enjoy! 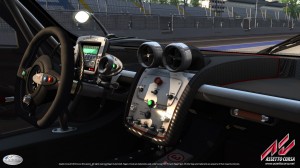 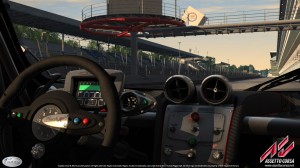 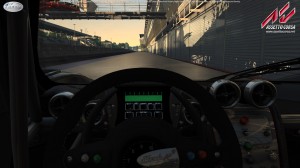 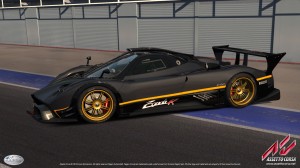 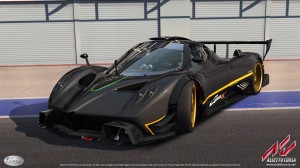 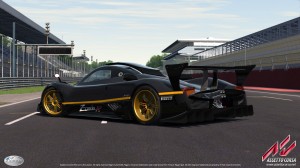 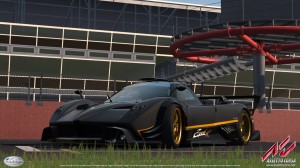 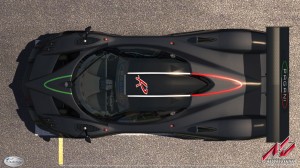 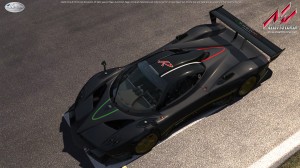 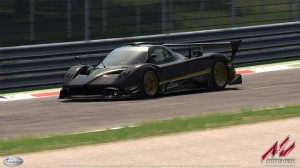 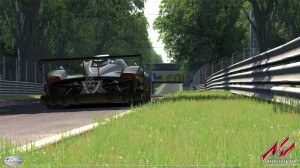 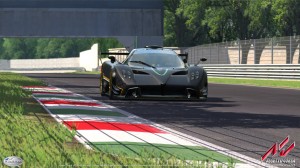 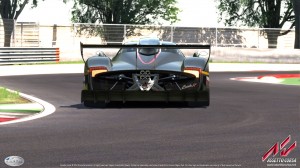 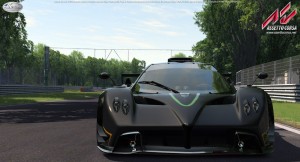 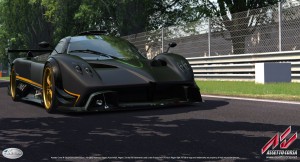 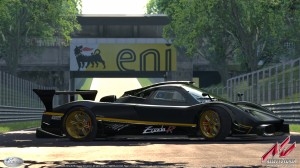