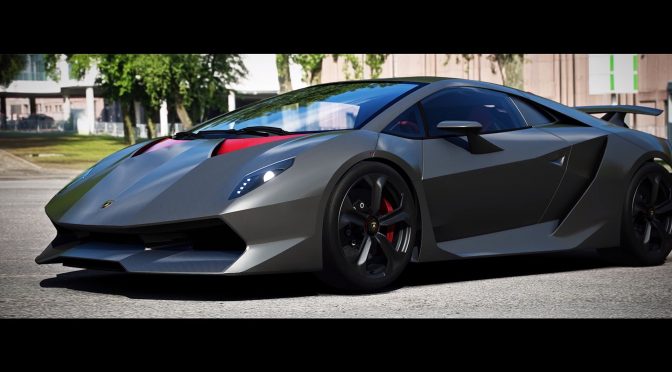 The Laguna Seca track has been digitalized through Laser Scanning Technology, ensuring every single detail, every single bump, curb and slope to perfectly match the real counterpart.

“The Bonus Pack 3 means a lot to us: We have been dedicated to the Assetto Corsa project for 6 years, but the hard work would have been useless without the incredible support we gained from the community who supported our product, creating stunning mods and giving us lot of suggestions that helped us to improve Assetto Corsa more and more. Like we did with the previous bonus content, the Bonus Pack 3 is our way to say thank you! to all our fans, gamers and supporters.”

In order to celebrate this release, KUNOS Simulazioni also released a new trailer for this Bonus Pack that can be viewed below.