NeoGAF’s member ‘Deepo‘ has provided this information, as well as images to back up his claims. And we can confirm that the lighting does change due to the game’s TOD settings.

In short, this is a bug that has not been fixed yet, and can be easily reproduced.

Here is hoping that Ubisoft will fix it via a future update! 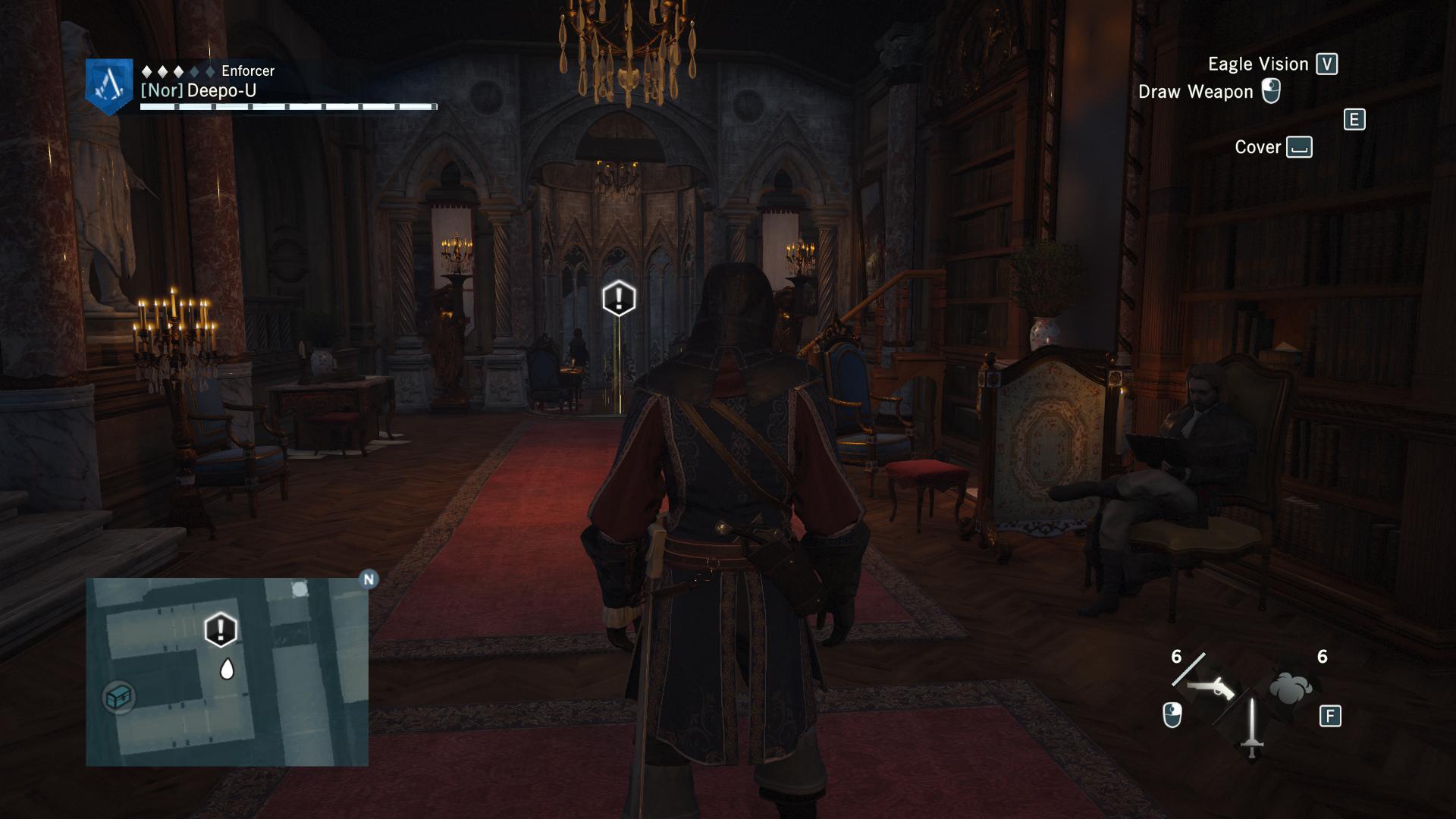 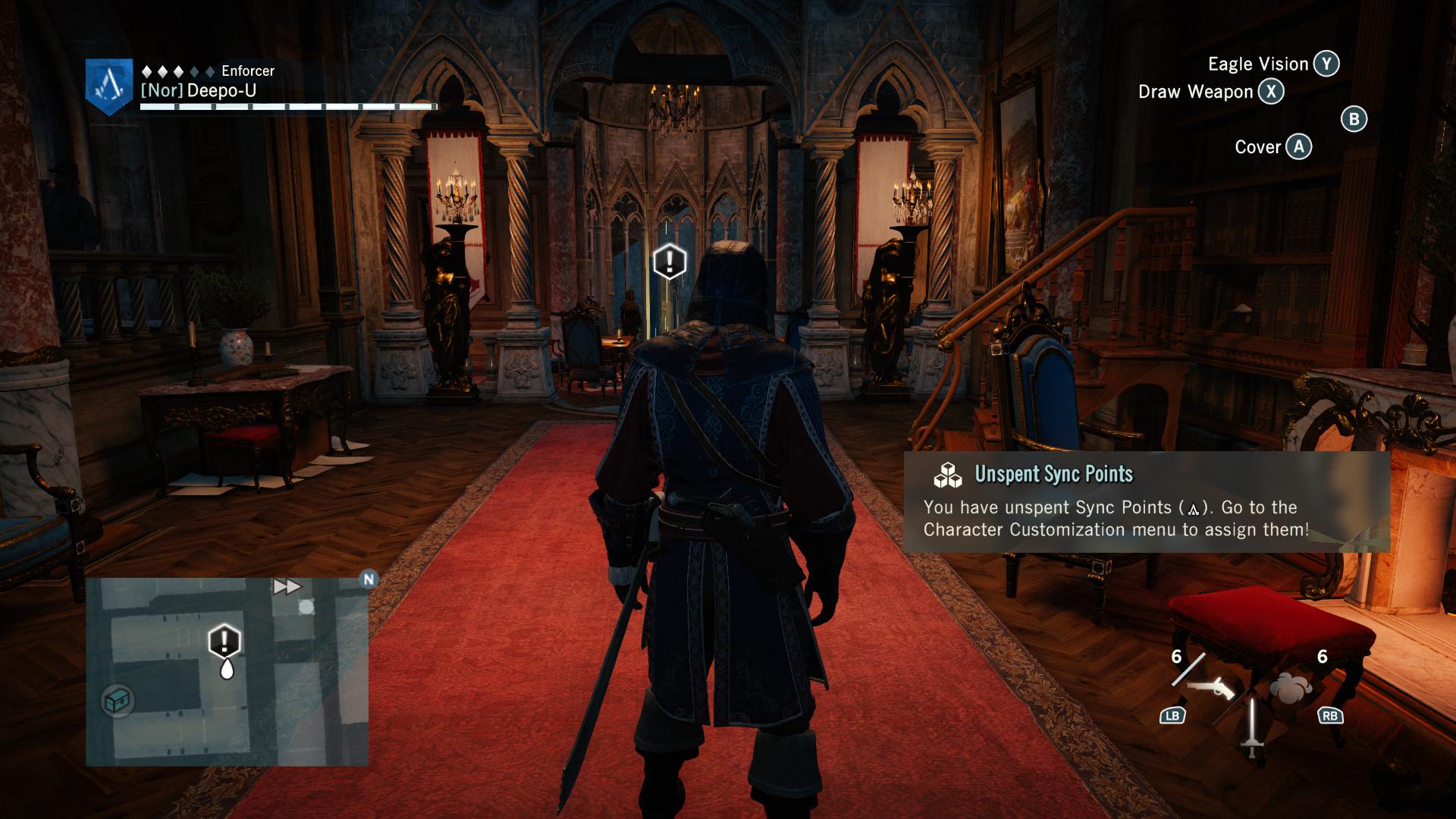