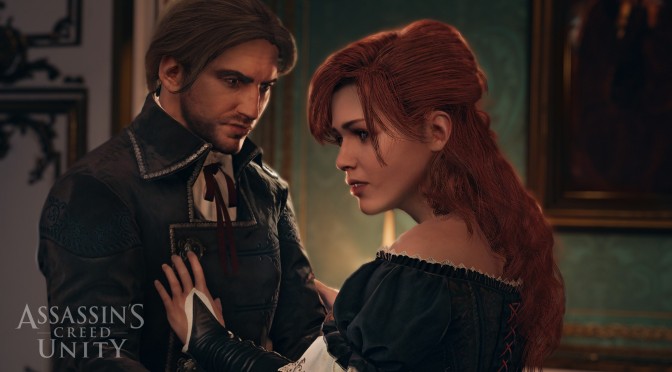 Ubisoft has just announced that its latest update for Assassin’s Creed: Unity will be released on December 15th. According to the French company, this patch will address issues with stability and performance as well as online matchmaking and connectivity.

As Ubisoft wrote in its blog:

“We expect that Patch 4 will be released next week on Monday, December 15 across all platforms. This patch will address issues with stability and performance as well as online matchmaking and connectivity (among other fixes and improvements).”

Furthermore, Ubisoft stated that for optimal performance before and after the patch, AMD owners will need to update their drivers with the latest ones.