Assassin’s Creed Odyssey releases in a couple of days and its review embargo has just been lifted. As such, we can now share our initial PC performance impressions with you until our full PC Performance Analysis goes live later this week.

Assassin’s Creed Odyssey appears to be less CPU-demanding than Assassin’s Creed Origins. The game comes with a built-in benchmark tool, providing a flythrough sequence of ancient Athens. Athens is the biggest city in Greece so it’s safe to say that this can be considered as a stress test. If you can run this benchmark then you will be able to run the entire game. With the exception of the first scene where there were a lot of characters on-screen, the game runs better than the benchmark in smaller cities. 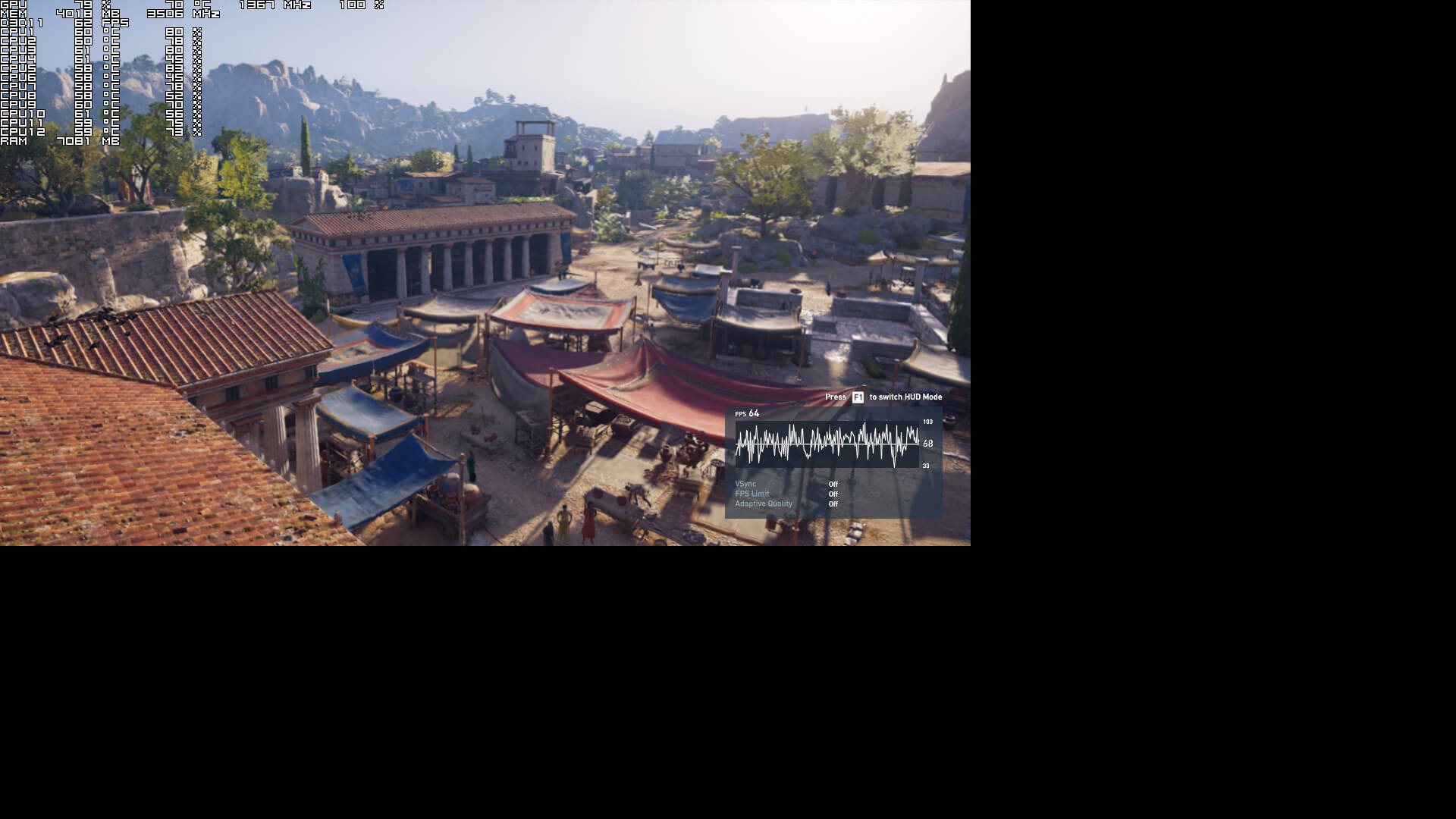 In order to avoid any possible GPU limitation, we also lowered our resolution to 1280×720 (with resolution scaler also set at 50%) but kept the Very High settings. And we are happy to report that the review code was able to run with a minimum of 50fps and an average of 68fps on our NVIDIA test system (Intel i7 4930K (overclocked at 4.2Ghz) with 8GB of RAM, NVIDIA’s GTX980Ti, Windows 10 64-bit and the latest version of the GeForce (411.70)).

For comparison purposes, there were drops to mid-40s and we had a lower average framerate in Alexandria in Origins (using the exact same system) and there was no way at all to get an almost 60fps in it. Not only that, but we did not experience any stutters at all. Surprisingly enough, Odyssey was silky smooth and there weren’t any stutters at all. We don’t know whether the review copy lacks the Denuvo anti-tamper tech or not, however it will be interesting to compare the review and the final retail versions.

Now the reason we’ve decided to set our resolution scaler at 50% even at 1280×720 is because the game requires really powerful GPUs. Believe it or not, at both 1920×1080 and 1280×720 on Ultra High settings we were GPU limited, and our GTX980Ti was unable to offer a smooth gaming experience. In order to get a bit close to 60fps at 1080p, we had to use Very High settings (and there were still some drops to mid-40s due to the GPU and not the CPU).

Dropping our settings to High gave us an additional 7fps boost and we were closer to a 60fps experience (though there were still drops below 60fps). Again, we’re talking about the worst case scenario here and not about the majority of the game. Still, it will be quite difficult to get a locked 60fps this time due to the increased GPU requirements. Here is for example Odyssey running at 1280×720 with 50% resolution scaler, and you can clearly see that the GTX980Ti was still being used at 84-92%. 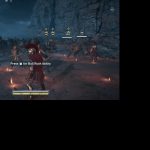 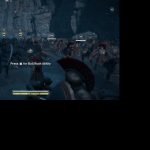 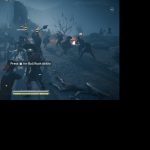 We’ll talk more about the overall performance of Assassin’s Creed Odyssey in our upcoming PC Performance Analysis, however we can safely say that the game can be played with 60fps on less than the top-of-the-line CPUs and is less CPU-demanding than Origins. On the other hand, Odyssey is more demanding than Origins when it comes to its graphics card requirements, especially for those targeting 60fps.

Below you can find the game’s PC graphics settings.