Our reader Sid Spyker has shared with us the first screenshots of the Tyranny of King George DLC for Assassin’s Creed III. In addition, you can find below a new trailer for it. In the first episode of the Tyranny of King Washington series, our hero, Ratonhnhaké:ton, awakens from an unsettling dream to find that, despite his efforts to deliver justice in the newly-founded United States of America, a new king has been crowned – George Washington. Assassin’s Creed III: Tyranny of King George is planned for a February 19th release on X360 and PC, and for a February 20th release on PS3. Enjoy! 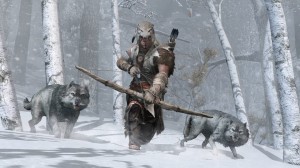 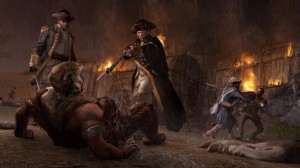 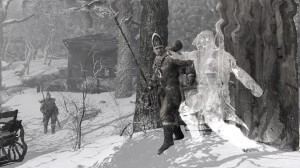 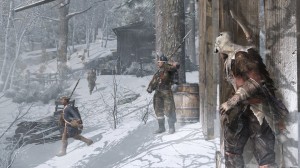 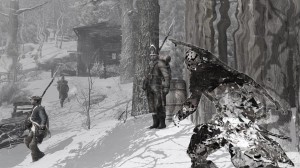